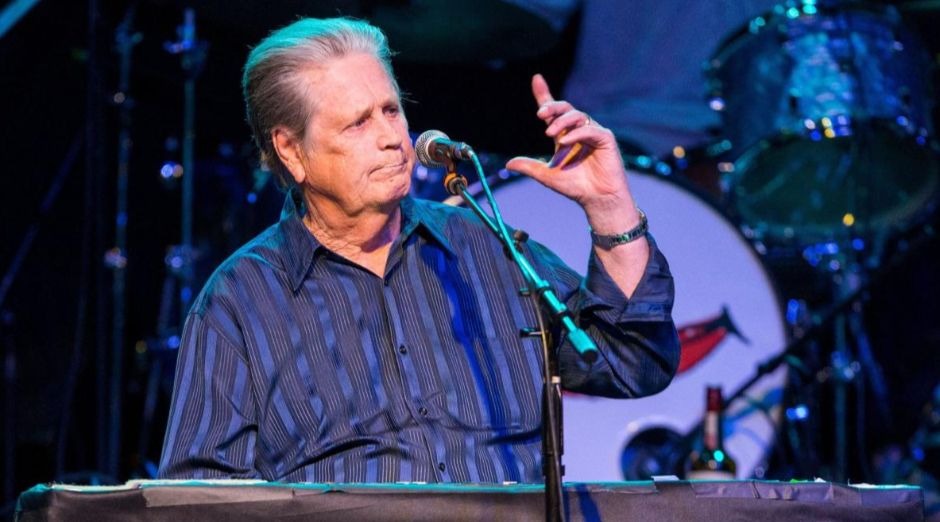 Legendary Beach Boys leader Brian Wilson revealed he is feeling much better and will be back on tour in August. He postponed his summer tour to deal with mental health issues.

“Brian’s been feeling 100% better and wanted to let his fans know before his upcoming tour,” according to his official site. Wilson added a note thanking “everyone for your cards and best wishes. Your concern and love just blows me away. I’m feeling much better and I look forward to seeing you when we start up our tour on August 7!”

Wilson’s decades-long struggle with mental illness has been well-documented. When he underwent three more recent back surgeries, however, Wilson said the experience left him “feeling strange and it’s been pretty scary for a while. I was not feeling like myself. Mentally insecure is how I’d describe it.”