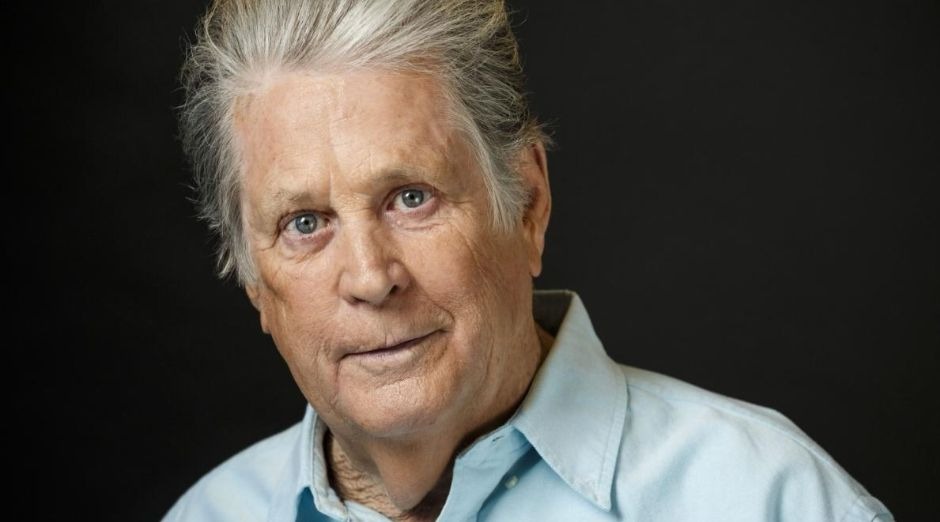 Beach Boys is one of the best bands of all time and musician Brian Wilson is considered the mastermind of the group. In addition, the album Pet Sounds (1966), changed popular music and remains considered a masterpiece of rock. Among the indispensable songs in the “musical DNA” of Brian Wilson, founder of the band, are classics by Beatles and Bob Dylan.

In a playlist created for Rolling Stone USA in 2015, Wilson selected eight songs that he considers indispensable. The first song he heard, still in his childhood, was “Rhapsody In Blue”, by George Gershwin. “I listened and said,‘ Mommy, mommy, play again! ’I loved the violin input part,” he recalled.

Re-recorded by numerous artists, already in 1965 it reached the top of the charts in the version of the group The Byrds, which had the greatest influence in the British group The Beatles. Also is considered responsible for the emergence of a new musical genre, Folk rock, causing “a revolution within the revolution” of rock music.

“Rock Around the Clock” is a 12-bar blues rock and roll song written by Max C. Freedman and James E. Myers (the latter under the pseudonym “Jimmy De Knight”) in 1952. However, the best known version and most successful was recorded by Bill Haley & His Comets in 1954 for the American record company Decca. In addition, it reached the top of the charts in the United States and the United Kingdom and entered the UK Singles Chart again in the 1960s and 1970s.

The Four Freshmen is an American male vocal quartet that blends open-harmonic jazz arrangements with the big band vocal group sounds of The Modernaires, The Pied Pipers, and The Mel-Tones, founded in the barbershop tradition.

“Johnny B. Goode” is a rock song written in 1958 by Chuck Berry . The song became one of the most popular in the 60s. The lyrics are about a young singer in the beginning career. The character Johnny B. Goode was inspired by Berry’s musical partner, Johnnie Johnson. However, he  was actually a pianist. In addition, the opening riff for “Johnny B. Goode” is essentially a note-to-note copy of the opening solo composed by Louis Jordan in the song “Ain’t That Just Like a Woman” (1946), played by guitarist Carl Hogan.

This song is from the album Between the Buttons is the fifth British studio album by English rock band The Rolling Stones and was released on January 20, 1967, in the United Kingdom. However, the album was only released on February 11, 1967, in the United States, being its seventh American album. In addition, it is seen as the continuation of the ambitious Aftermath of 1966.

“With a Little Help from My Friends” is a song from the 1967 album Sgt. Pepper’s Lonely Hearts Club Band, by the English group The Beatles. Sung by Ringo Starr and composed by Paul McCartney, except for the phrase “What do you see when you turn out the lights? I can’t tell you, but I know it’s mine”, which was put by John Lennon. Also, the song talks about friendship and how friends can help each other to overcome life’s difficulties.

“Be My Baby” is a 1963 single written by Phil Spector, Jeff Barry, and Ellie Greenwich, played by The Ronettes. Also, the song is one of a series of Spector productions featuring Cher’s backing vocal, until then an aspiring 17-year-old singer.

In 1924, at the invitation of conductor Paul Whiteman, Gershwin conceived his most celebrated composition. The artist hesitated a lot due to the controversy that his style, mixing elements of jazz and classical music, had been causing since his first success, the song “Swanee” performed by Al Jonson in the musical Simbad. But despite his fears, he accepted the task. Hence the famous “Rhapsody in Blue” was born. Also, the discussions around the work would only be surpassed by those of the opera “Porgy and Bess” where the author approaches racial themes in a radical way for the time.

He is the founder, in 1961, of the Beach Boys. In addition, he was the leading American composer in the 1960s. Also being one of the most creative musicians in popular music of the 20th century. Together with his brothers Dennis and Carl Wilson, cousin Mike Love and friend Alan Jardine, he performed songs that are part of the rock manual.

Also, he had a troubled, repressive childhood on the part of his father Murry Wilson. He was passionate about jazz and The Four Freshmen, while his younger brother Carl was passionate about Chuck Berry’s guitar. Middle brother Dennis Wilson surfed California beaches and scratched the drums at first, while his cousin Mike Love sang in the church choir.

In addition, Brian’s first compositions came after Dennis described what it felt like to be riding waves (curiously, Brian never surfed) and they only talked about cars, car racing and surfing and the beach.

Then came the girls’ song phase. “I Get Around”, the first BB song to reach the top of the North American charts, was, according to Brian himself, the transition point from unpretentious and adolescent compositions to a harmoniously richer, more complex and more artistic work, despite the musical recognition of the band’s first albums.

Brian’s musical and harmonic maturity began to be noticed in songs like “California Girls”, “Help me Rhonda”, as well as songs from the albums “Today!” and “Summer Days (and Summer Nights)”. After listening to the Beatles’ “Rubber Soul”. Therefore Brian decided to write a good album from start to finish, as he thought “Rubber Soul” was.