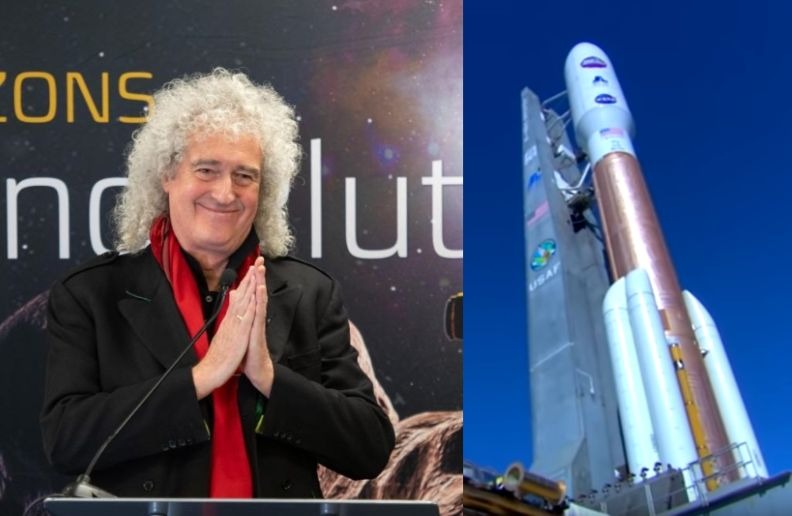 Legendary Queen guitarist Brian May released his first song in 20 years on the NASA control headquarters in Marylan, USA. The track called “New Horizons” marks the follow-up to 1998’s “Another World” album.

The tune celebrates the 12-year journey of the New Horizons probe and comes as “Brian’s personal tribute to the ongoing NASA New Horizons mission, which on New Year’s Day 2019 will achieve the most distant spacecraft flyby in history.”

Besides being a rock and roll legend, May is also an astrophysicist . May earned a PhD in astrophysics from Imperial College London in 2007 and was Chancellor of Liverpool John Moores University from 2008 to 2013. He was a “science team collaborator” with NASA’s New Horizons Pluto mission. He is also a co-founder of the awareness campaign Asteroid Day. Asteroid 52665 Brianmay was named after him. May is also an animal rights activist, campaigning against the hunting of foxes and the culling of badgers in the UK.

About the song, Brian May said:

“You know, I don’t know if anyone’s going to like it yet… I have been bouncing it off [New Horizons boss] Alan [Stern] all the way.

“He’s made some comments – some very interesting comments – because of course, he comes from a completely different world from me. And he’s been liking it, which is great.”