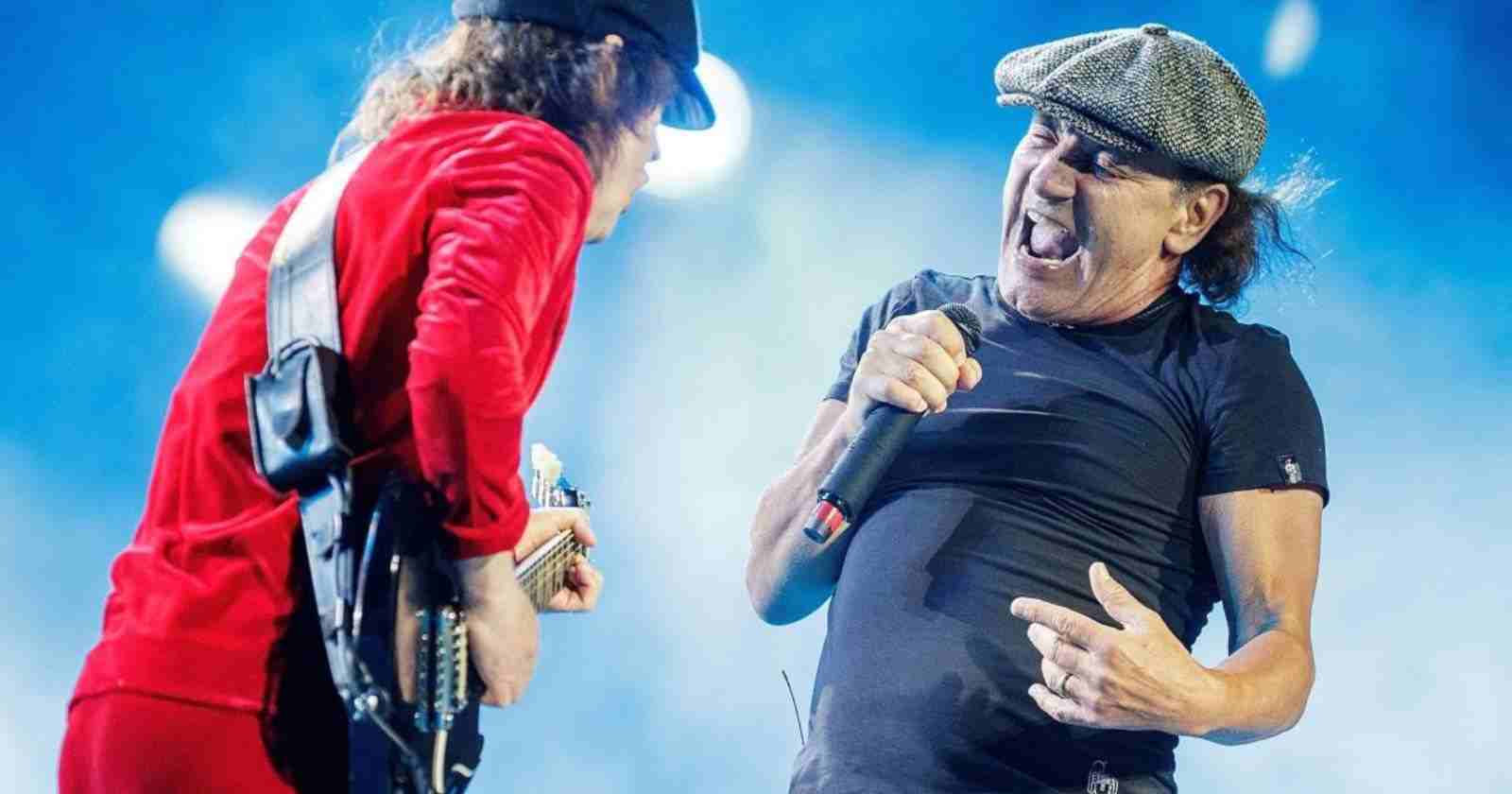 AC/DC is back and promoting their new album “Power Up”. Singer Brian Johnson was asked in an interview with Rock 100.5 Atlanta about the worst part of being in the band and he revealed that the privacy is one of the most difficult things.

Brian Johnson talks about privacy and says he doesn’t have a cellphone:

“Well, look, we’ve got iPhones, cellphones and social media, which I’m not on – I don’t even have a cellphone and iPhone. The privacy bit – because you were always quiet, AC/DC always lived under the radar as it were.”

“All the boys when I joined, lived well-away from the hoopla and the special parties, opening-up things or whatever it is, the boys always kept well below the radar, and that was happy, care-free.”

Bassist Cliff Williams also talked about the worst thing of being in AC/DC:

“Yeah, the best part is playing with these guys for over 40 years. I mean, the original – Angus, Brian, Phil, god bless Mal [Malcolm Young, guitar], Stevie now – is playing that music together, particularly live, the live thing is the best. The worst for me is the travel at the end of a two-year tour.”