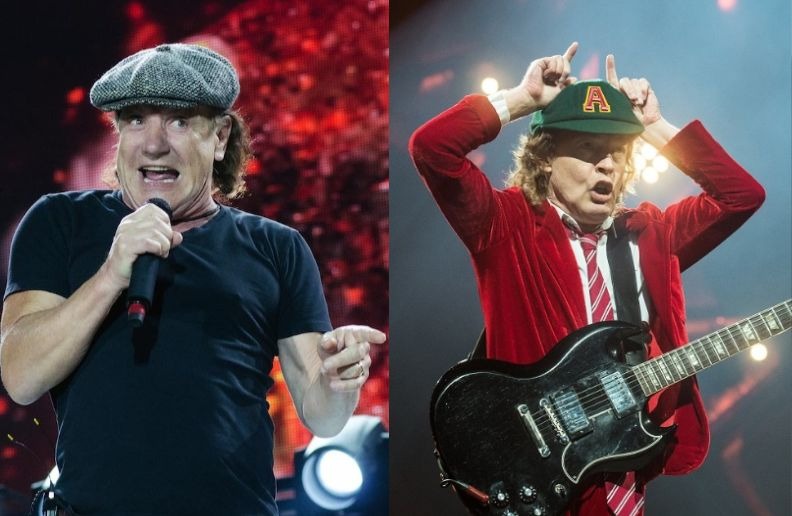 Brian Johnson was forced to leave the tour of AC / DC’s Rock Or Bust tour in 2016 due to the risk of losing his audition and was replaced by Axl Rose, who helped the band complete their show schedule.

Slash reveals how many top hats he has
50 years ago, The Beatles made their last concert on the top of a building
To Top