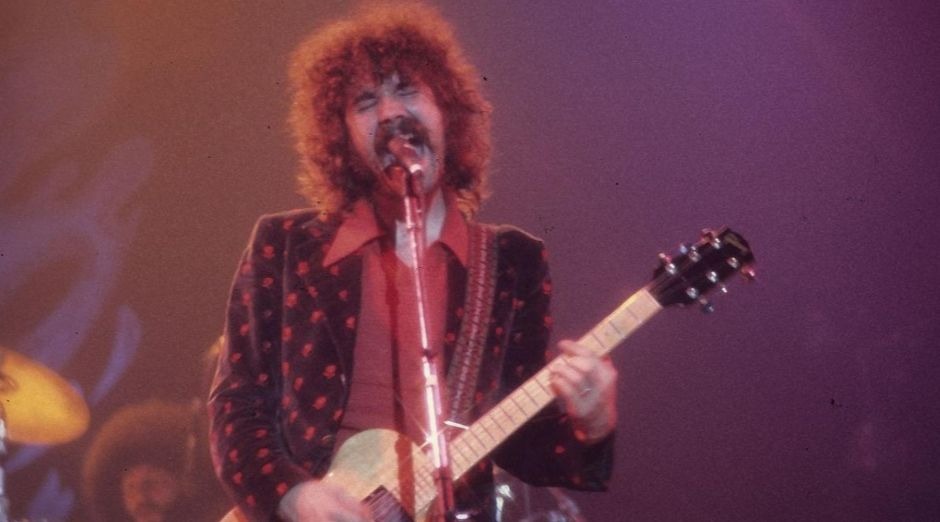 Brad Delp was undoubtedly one of the biggest voices in hard rock. The musician who made history with Boston unfortunately ended his life tragically. But many great songs have been in eternity in the hearts of thousands of fans. The most remembered among them is for sure the classic “More Than a Feeling”, which you have the opportunity now to hear the incredible isolated vocals of the musician.

The song was on the band’s 1976 debut album “Boston” and is the album’s opening track. The tune is responsible for the astronomical sale of over 17 million copies of the album.

When you hear and watch the video, you can imagine a big hard rock band, with everyone in a big studio from a big label playing the live track.

But it was composed entirely by guitarist Tom Scholz, who, for 5 years, worked on the hit, recording all the instruments (guitars, guitars, bass, and even the voice) in his small studio in the basement of his house. In the parts of acute melodic lines, the (late) vocalist Brad Delp was recruited. And Jim Masdea recorded the drums.

Tom says that the inspiration for the lyrics theme came from a young age with a school passion, intensified by the song “Walk Away Renée” (The Left Banke). The similarity with the tempo and some progressions of the music is remarkable: