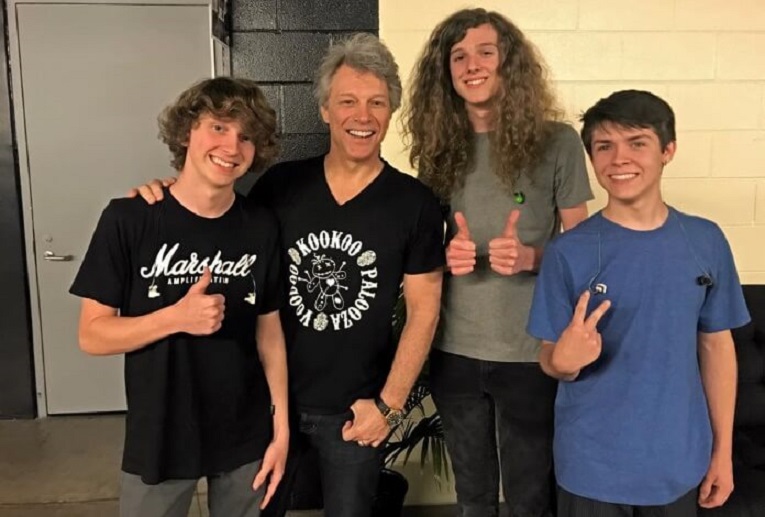 Bon Jovi is touring the United States and last March 26 played in Dallas.

There, the band had the opening show of a band called Contagious, made up of teenagers, and to make sure that the trio formed by Mac Johnson, Cayden Diebold and Jake Douglas had to miss the lesson.

To try to make a morale with the teachers of the boys, the vocalist of the band, Jon Bon Jovi, gave a kind of “certificate”. 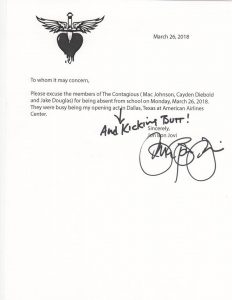