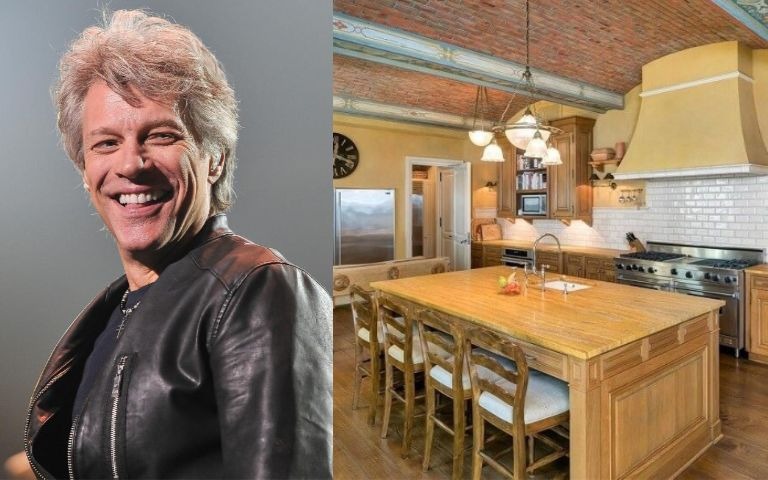 The legendary Jon Bon Jovi is selling his house, The High Point Estate, his 15-acre estate in Middletown, New Jersey, that is on the market for $20 million.

According to the listing by Gloria Nilson at Christie’s International Real Estate, the house built in 1999 has:

The place was designed by Robert A.M. Stern and is described as a “French-inspired chateau” that’s been “masterfully designed” with “sumptuous living spaces.” It’s marked from the outside by French balconies, large windows, wrought iron, solid wood double-doors, brick courtyards and a wide driveway.

The property is on the Navesink River, offering 750 feet of frontage, as well as water views from the breakfast room, family room, dining room, the master bedroom and one of the other bedrooms. The yard consists of formal, manicured lawns and gardens, a heated outdoor pool with cabanas, a pub and a three-bedroom carriage house built in 1910.

The stables on the property have been converted into a recording studio.

Take a look at photos below: 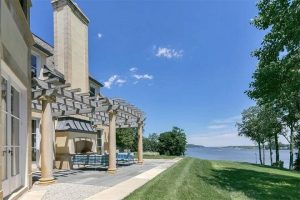 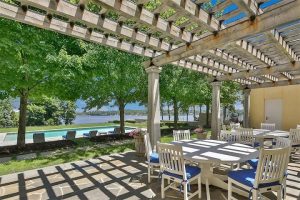 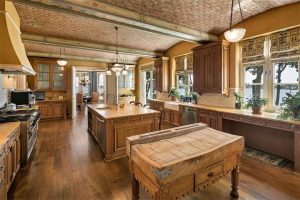 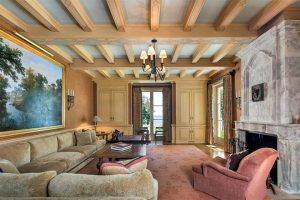 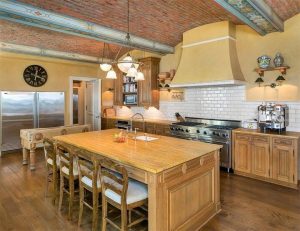