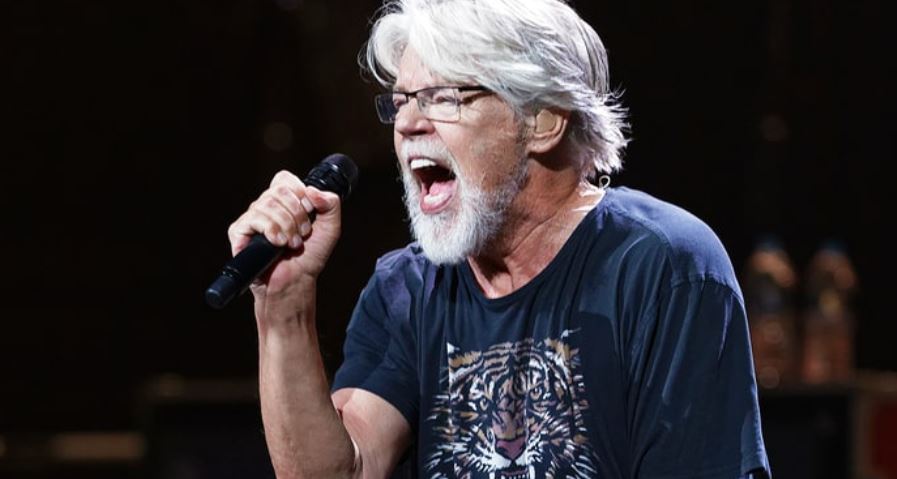 Bob Seger has announced that he will set foot on the road for the last time with his band, Silver Bullet Band, on a tour that begins in November this year.

After a career that lasted more than 50 years, Bob Seger and The Silver Bullet Band will hit the road for the last time on a recent tour. More dates are being added to the previously announced dates, giving fans another chance to see Seger and the band live. The ‘Travelin’ Man ‘tour kicks off on November 21 in Grand Rapids.

Robert Clark Seger is an American singer-songwriter, guitarist and pianist. As a locally successful Detroit-area artist, he performed and recorded as Bob Seger and the Last Heard and Bob Seger System throughout the 1960s, breaking through with his first national hit and album in 1968.

On his studio albums, he also worked extensively with the Alabama-based Muscle Shoals Rhythm Section, which appeared on several of Seger’s best-selling singles and albums.