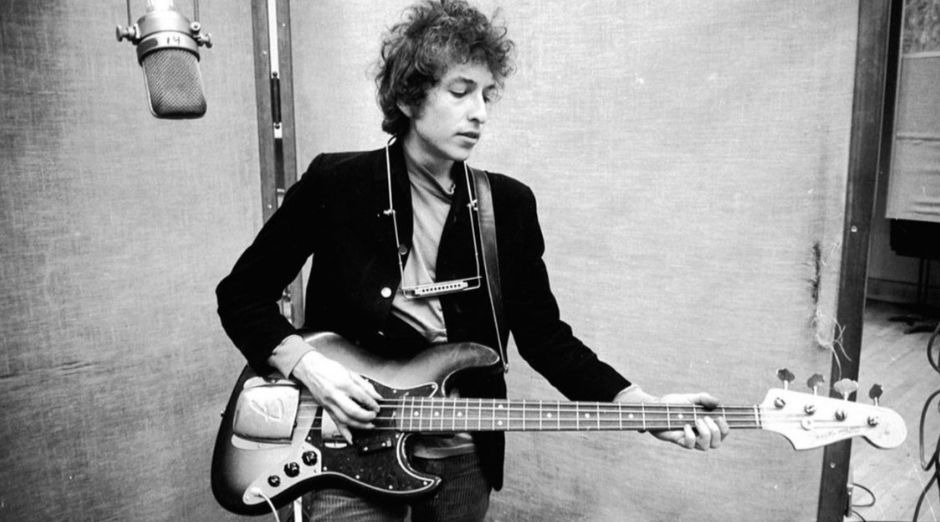 Bob Dylan manuscript for the song “The Times They Are Changing” is for sale for $ 2.2 million, according to Reuters. The song gives name to the musician’s third album, released in 1964.

According to Gary Zimet, owner of Los Angeles Moments in Time, a historical document company, the item belonged to Jeff Rosen, Dylan’s agent. And was later passed on to an anonymous collector.

The professional also stated that there will be no event, such as an auction, to sell the manuscript. Interested parties should get in touch as soon as possible to purchase it. He said: “It is not an auction. It is a private sale. First to arrive, first to catch”.

The company owner also said that the manuscripts for “Subterranean Homesick Blues” and “Lay Lady Lay” are also available for purchase. For $ 1.2 million and $ 650,000, respectively.

If the item is sold, the folk rock singer will break the record for the highest selling letter in rock history. And it is not the first time that the musician has won this title. In 2014, the “Like a Rolling Stone” manuscript was purchased for $ 2 million at an auction in New York.

“The Times They Are A-Changin'”, written by Dylan in 1963. And released on the 1964 album of the same name is considered one of the most iconic protest songs of the 1960s. Also, it ranked number 59 on Rolling Stone magazine’s list of the 500 best songs of all time.