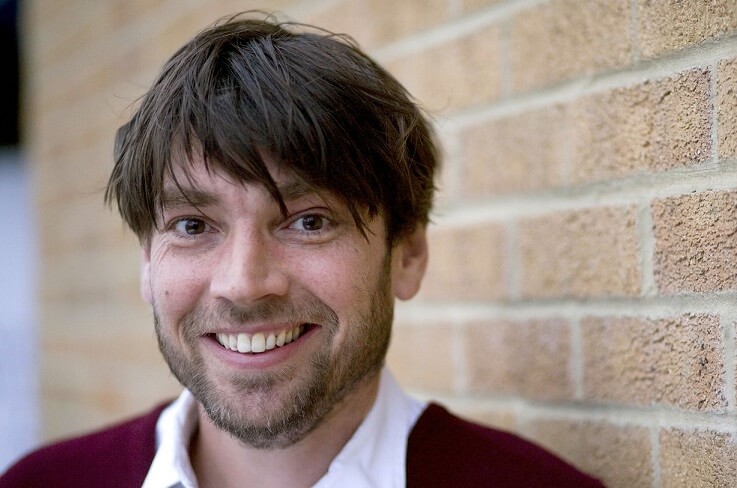 While there are people who would give an arm to a Led Zeppelin meeting, the Blur bassist doesn’t even seem to want it to happen.

Alex James was very sincere when talking about rock bands that have been on the road for a long time, also citing the Rolling Stones. In conversation with The Mirror, the musician even called the veterans “grotesque caricatures.”

Read what he said (Via The Mirror)

Alex James is seriously cheesed off.

He topped the charts with Blur in the 90s – but is sick of rock’s “grotesque caricatures” getting back together and turning out new LPs. 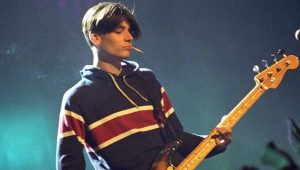 The 90s chart-topper-turned-award-winning cheesemaker launched a somewhat tongue in cheek rant against ageing stars when I spoke to him this week.

He told me: “I’d rather be on a cheese counter than pretending to be a teenager.”

Alex, 49, says: “There are rumours of Led Zeppelin getting back together again and nobody really wants to hear their new record, do they? They want to listen to Stairway to Heaven.

“How old were they when they did Stairway to Heaven? Like 20 or something? And how old are they now, they are 70. 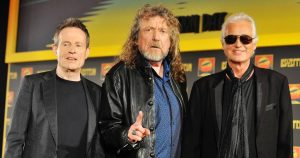 “It’s insane. At least people want to come in and try my cheese as well as listen to Parklife.

“That is really important. I think it’s really good that I’ve got something else to talk about.

“You have to do it otherwise you become this weird, grotesque caricature of yourself by the time you get old like Mick Jagger.”

Coming up for air, he continues: “I’ve been listening to the Rolling Stones recently, but I wouldn’t go and listen to them live, hell.

Alex is now the proud organiser and founder of The Big Feastival.

But one performer he wasn’t impressed with was RnB star Kelis, 38, who had a global hit in 2003 with Milkshake. 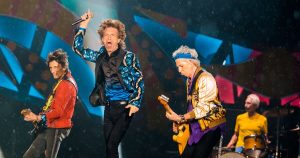 He reveals: “Kelis retrained as a cordon bleu chef and released a cookery book.

* The Big Feastival, an annual food and music festival, will be celebrating its seventh anniversary at Alex’s farm in the Cotswolds on Bank Holiday weekend – August 24–26

Elton John criticizes Russia and Eastern Europe for gay discrimination
Back In Time: Watch Ghost’s first concert ever in 2010
Advertisement
To Top