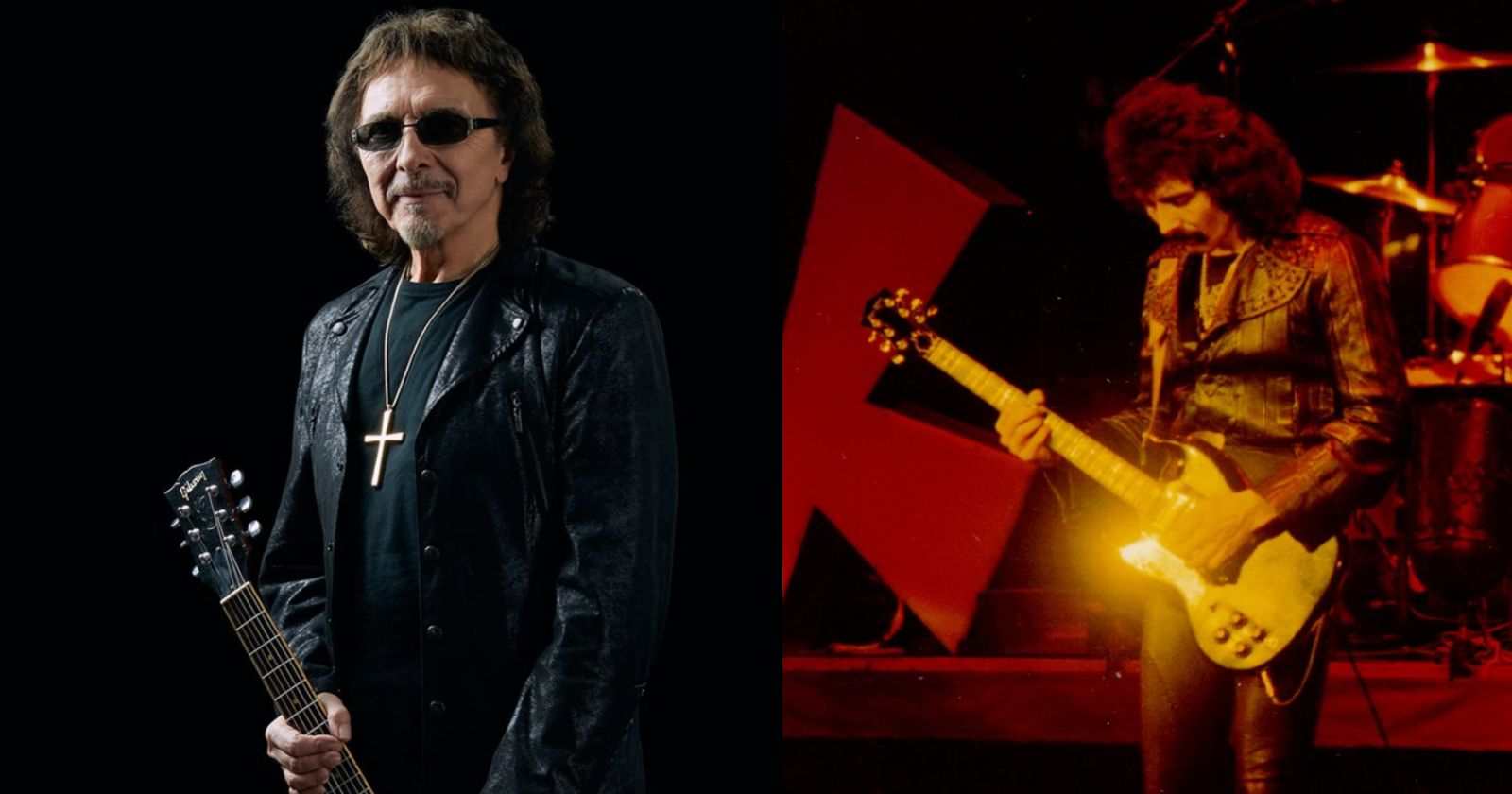 Black Sabbath guitarist Tony Iommi, also known as the “riffmaster” explained in an interview with Songfacts how he created the riff for the classic song “Iron Man”. The musician explained that often his riffs just pop in his mind.

Black Sabbath’s Tony Iommi explains how he created the riff for “Iron Man”:

“Most of the riffs I’ve done I’ve come up with on the spot, and that was one of them – it just came up. It went with the drum, what Bill was playing. I just saw this thing in my mind of someone creeping up on you, and it just sounded like the riff. In my head I could hear it as a monster, so I came up with that riff there and then.”

What’s the definitive Sabbath song from the Ozzy era?

“I always relate to “Black Sabbath.” And “Iron Man.” A lot of people say “Paranoid,” but the song was written as a filler for the album – it was never intended on being anything else. But it became a single because it was a short song, and because it became what it did, most people knew us because of “Paranoid” in them days.”

During the same interview, Tony Iommi explained the name of the song and how he created the riff for “Supernaut” from the album Vol.4:

“That would be down to Geezer. Geezer came up with some great titles – really unusual titles. As he did with the lyrics. He was really good at that. I can’t remember where he got that from, but it was his idea.”

How did you come up with the riff for that song?

“I had a wah-wah going and started playing this riff, which was “Supernaut.” Everybody liked it, and we made it into the song. That’s how we always went about the Sabbath stuff – I always played something and the others would have to go, “Oh, I like that.” If nobody said anything about it, we’d just carry on and do something else. It always had to be somebody going, “Oh, I really like that,” because I can keep playing riffs.”

“You don’t always know yourself because you think, Is that a good one? I like it, but does everybody like it? And then when they say, “Yeah, I like that,” then you know that’s it. All these songs came about that same way.”