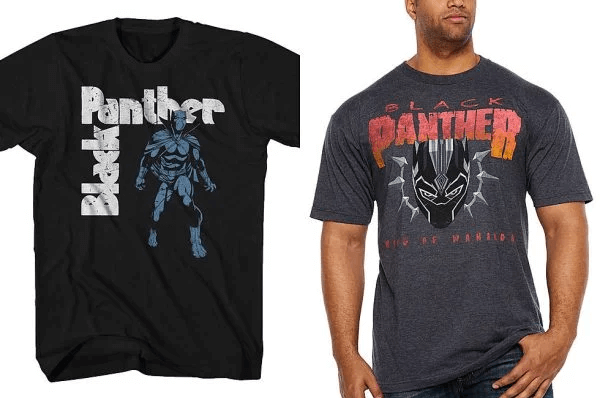 Black Panther is Marvel’s newest cinematic release, but that’s not all. It is a cultural sensation that has been moving the internet since its debut, which took place in January in the United States.

In a few months, the work gained the support of important figures in politics and film, such as Hillary Clinton and Christopher Nolan. Now a musical boost has been added to the release of the film, with Black Sabbath and Pantera releasing Black Panther themed t-shirts.

The products are being sold in two different stores. Target was responsible for Sabbath and JC Penney for Pantera.

See below images of the t-shirts: 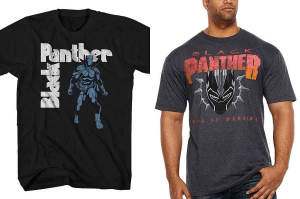