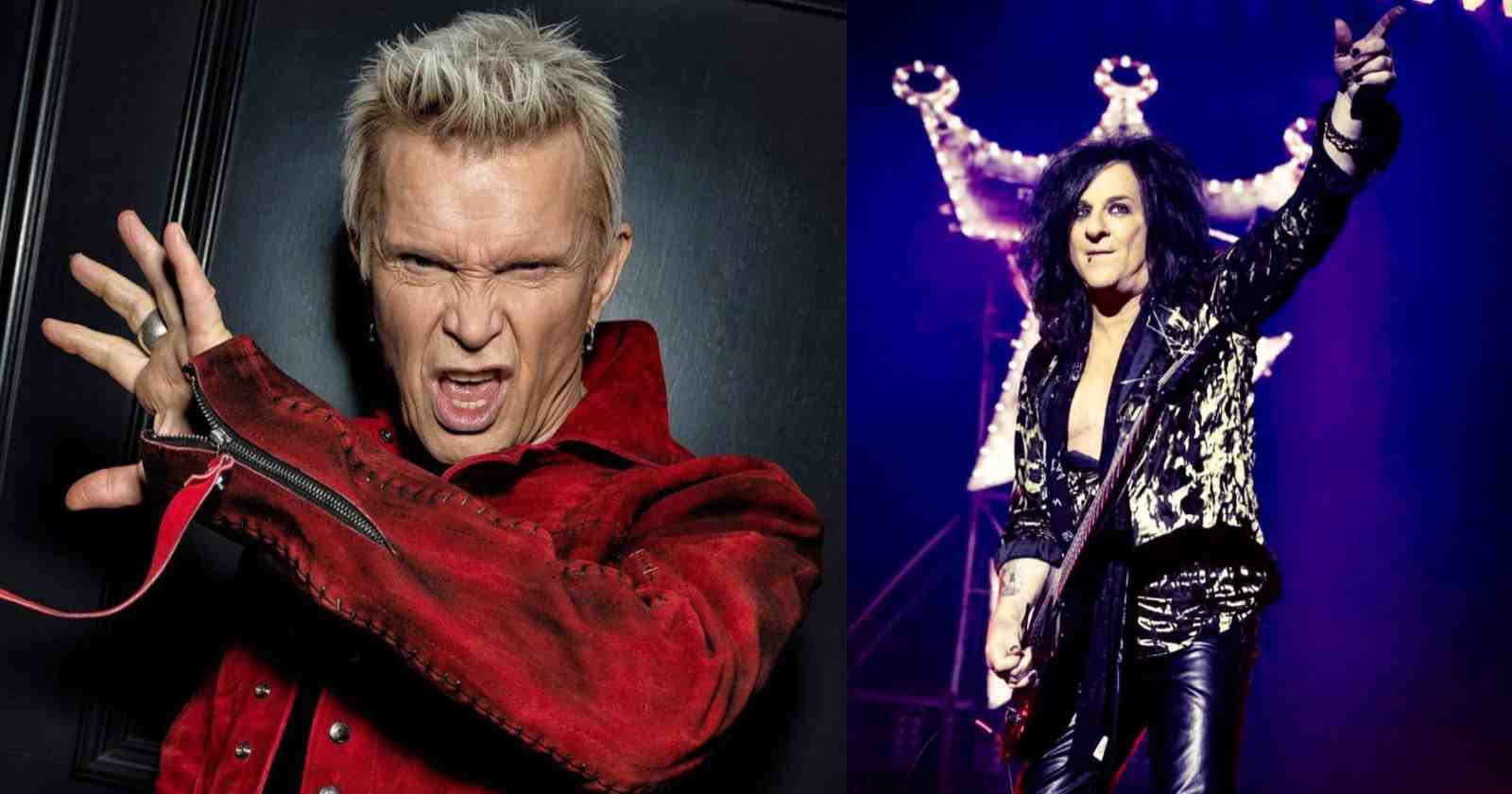 Billy Idol is currently on the road promoting “The Cage”, his upcoming EP with the longtime guitarist Steve Stevens that will be out next September 23.

The musician announced new 2022 tour dates for Europe, that will happen right after his concerts in South America. The musician will play in Halle, Budapest, Vienna, Frankfurt, Nurember, Munich, Berlin, Hamburg, Lingen and Dusseldorf. The opening act will be The Foxies.

September (With The Foxies as opening act)

October (With The Foxies as opening act)

After these new dates, his tour continues on the previously announced shows for Europe and United States:

Billy Idol is playing all his classics and new songs on his current tour. You can see below the setlist of his concert in Lima, Peru last September 4.