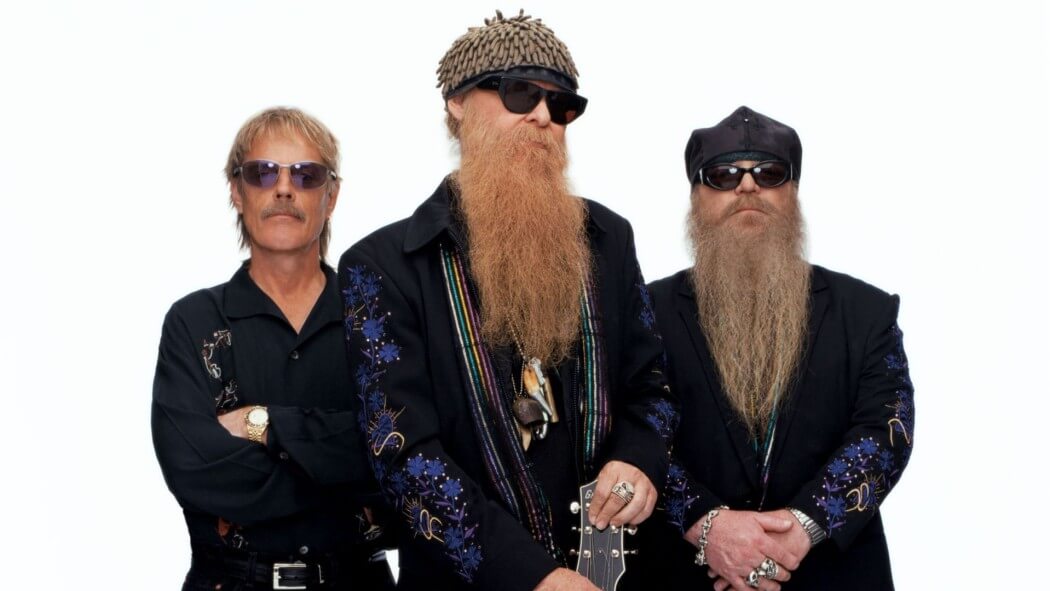 During a recent interview with KSHE 95, ZZ Top guitarist/singer Billy Gibbons discussed the band’s beardless drummer, Mr. Frank Beard, as well as the fact that the group has maintained an unchanged lineup for nearly 50 years now.

On a recent talk with KSHE 95, Billy Gibbons,  guitarist and singer from the legendary band ZZ Top, talked about one of rock and roll mysteries that involves the band. Why the only beardless member from the band is called beard?

Well, read what he said:

Why Frank Beard has no beard?

“Well, there are two lingering questions. That being one of them that says, ‘How does the guy with the name Frank Beard end up playing between you two guys with two-foot chin whiskers?’

“And the second question, of course, is, ‘Gosh, you guys have held it together longer than most marriages.’ But the secret is, of course, two words: separate buses.” 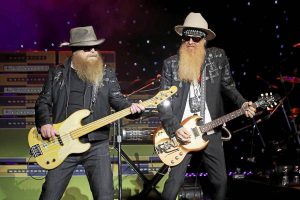 “Yeah, we’re still getting to do what we get to do. It’s our favorite thing. You know, day to day, we’re looking forward to get out there.

“We take the stage and I think one of the elements is the element of surprise because we’re never sure who’s gonna make the first mistake and take us to the Bahamas. [Laughs]”

Tell me about your guitar collection. Where do you keep them all?

“Well, as the old saying goes: ‘One’s too many and a hundred ain’t enough.’ We got lucky and we latched on to a what is now regarded as one of the holy grails of electric guitars, from 1959, the Sunburst Les Paul. Which, of course, has gained notoriety with the name Pearly Gates.

“It had such a remarkable sound and we said ‘We’ll get another one just in case.’ And it came close, but ‘Gee-whiz, maybe we should try and get another.’ Well, one led to two and so on and so forth. But believe it or not, they’re in constant rotation, it’s the revolving door of our favorites.” 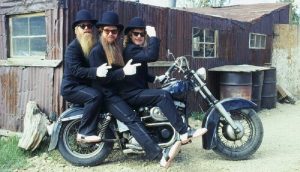 And you play as many of them as you can, live and in the studio?

Rick Nielsen from Cheap Trick also has a huge guitar collection. Have you guys ever hung out?

“We’ve compared notes at many late night hours. He joined me and the rest of the legion of guitar fanatics out there. There’s always the next one that you’re never sure is gonna become the one. [Laughs] So the search is on.”