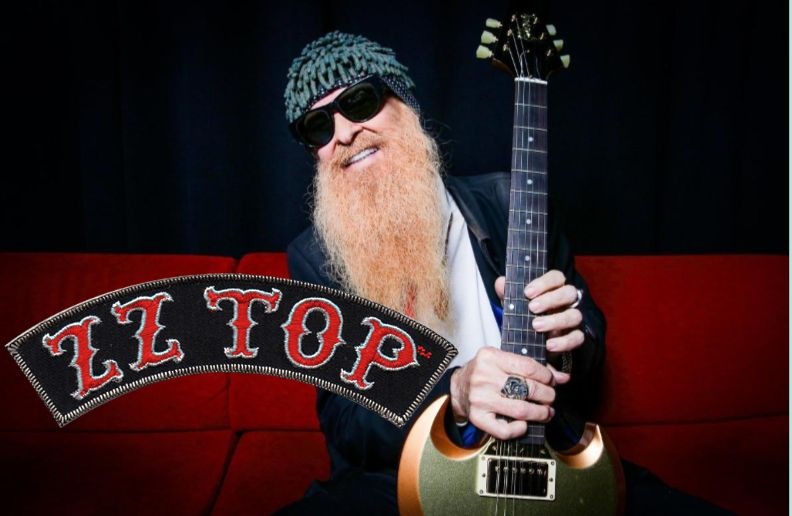 In an interview on Ultimate Classic Rock Nights, ZZ Top legendary guitarist and singer Billy Gibbons talked about the origin of the band’s name.

He revealed that it all happened in 1969 in his band’s hangout room, before Dusty Hill and Frank Beard came onboard.

“We had a little apartment, a little hangout room that was lined with those rainbow-colored blues posters you’d say nailed to the telephone poll, [listing] who was coming to town.”

As the guys looked at the posters, Gibbons said they realized “it was odd how many current names had initials – O.V. Wright, D.C. Bender, and of course B.B. King – he was down on this end of the alphabet, then it was Z.Z. Hill.”

Billy recalled thinking, “Jeez, ZZ and King, that’s a good combo.” He then decided that ZZ King was too similar to B.B. King, thinking:

The band was formed in 1969 in Houston, Texas. The band has, since 1970, consisted of vocalist/guitarist Billy Gibbons (the band’s leader, main lyricist and musical arranger), bassist/vocalist Dusty Hill, and drummer Frank Beard. “As genuine roots musicians, they have few peers”, according to critic Michael “Cub” Koda. “Gibbons is one of America’s finest blues guitarists working in the arena rock idiom […] while Hill and Beard provide the ultimate rhythm section support.”