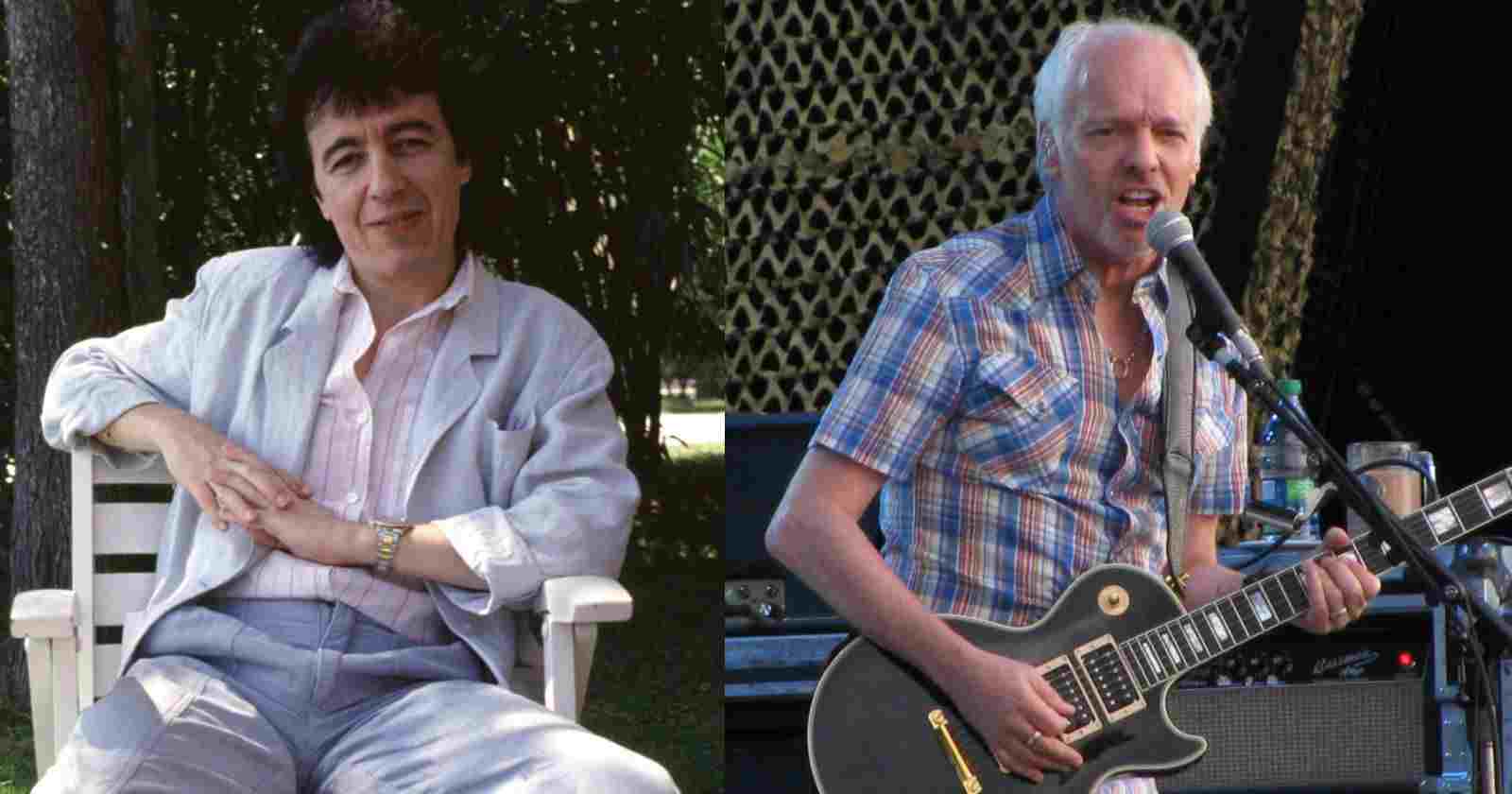 “He was in the Rhythm Kings for the first year. Pete and I go back to when he was about 14 and used to come round to my house. He had this little band at that time. I’m like his mentor, his confidante. I helped get him into the studio for the first time.”

“Whenever he has any decisions to make, he always calls and asks for advice. When he got invited to join Ringo’s band he phoned to say: “Do you think it’s a good move? “He was always highly talented and could do all these great improvised solos.”

“Pete blew me away, actually. After I joined the Stones in December ’62, drummer Tony Chapman – who’d been in my first band, The Cliftons – got fired a month later. Tony then bought my old equipment and formed The Preachers. And when their guitar player was killed in a car crash in ’64 he was replaced by Peter Frampton. So you can trace him back to my original band.”

The Rhythm Kings were invited to play on the same bill as Led Zeppelin at the Ahmet Ertegun tribute show [December 2007]. At the aftershow party we did six songs each – with Solomon Burke, Ben E King, Percy Sledge, Sam Moore – over two hours for 3,000 people, with my band supporting them. And all those artists bloody loved the Rhythm Kings.

When we played with Paul Rodgers at rehearsal, he said: “I want this band!” I said: “Piss off, Paul. You’re not having mine, get your own bloody band!” Eric Clapton, Mark Knopfler and Peter Green play with us too. The last time we played with Knopfler at the Royal Albert Hall, he turned to the audience and said: “This band know my music better than I do.” It’s wonderful.