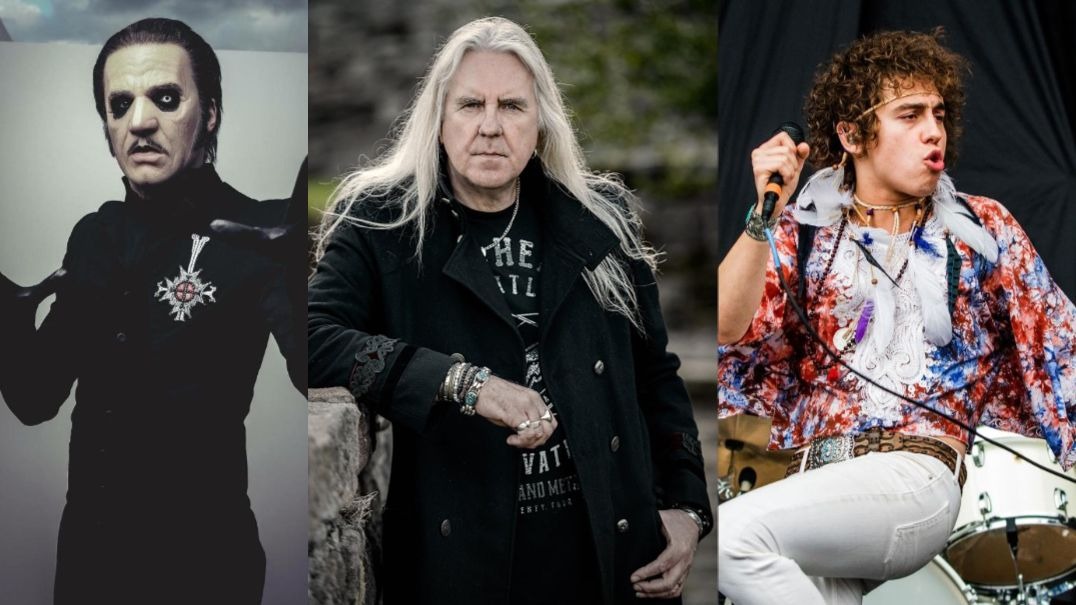 Saxon, one of the most respected names in heavy metal worldwide and representative of the NWOBHM (New Wave of British Heavy Metal) movement. The vocalist Peter Rodney Byford, or Biff Byford as he is known talked to TMDQA about the current state of rock and roll.

He revealed how he feels about influencing great bands like Metallica and Megadeth, for example, and said that Ghost and Greta Van Fleet can be the “new Iron Maiden and Saxon”.

TMDQA !: Did you inspire some of the biggest hard rock, heavy and trash metal bands like Metallica, Megadeth and Mötley Crüe? How do you feel when you think about it?

Biff: You know, it’s great to have written songs that inspired so many artists back in the early eighties and they turned out to be great bands.

TMDQA !: Over the past few years, we have lost important icons of heavy metal and rock and roll such as Lemmy Kilmister (Motörhead), Malcolm Young (AC / DC) and David Bowie. Others are getting old like Ozzy Osbourne and Alice Cooper, for example. Can you imagine what rock and heavy metal will look like in the next twenty or thirty years?

Biff: Honestly, I think we’re in need of new bands that have something unique. A unique style. And make hymns.

TMDQA !: We have some new bands like Ghost and Greta Van Fleet, which sound like the seventies and eighties and are being singled out as the future of rock. What do you think of them? Do you like it?

Biff: Yeah, I like both bands. Both Ghost and Greta Van Fleet may be the new Iron Maiden or Saxon, but we’ll have to wait about ten years to have that answer. We will see.