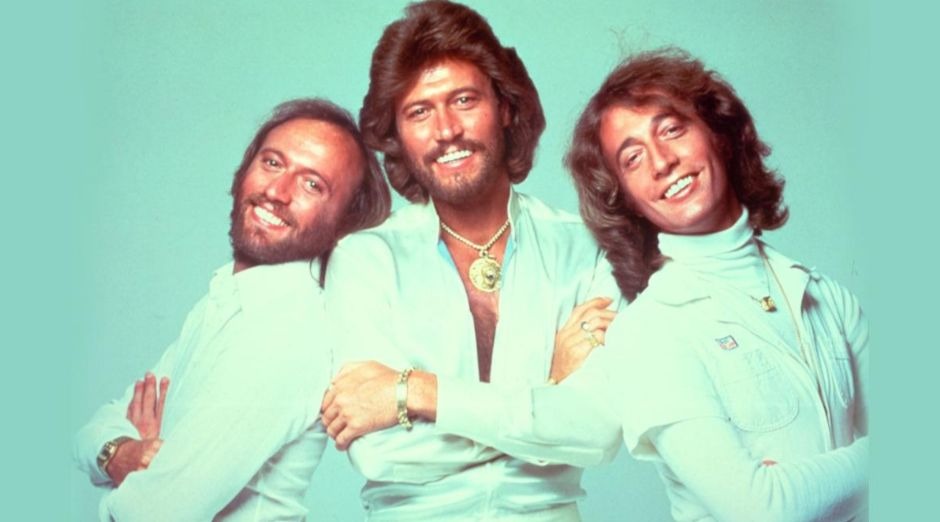 After Queen, Elton John and Mötley Crüe it is time for Bee Gees to win a biographical film.

According to the American press (via Consequence of Sound), Graham King, producer of Bohemian Rhapsody, is working on the project alongside Paramount Pictures. The company acquired the rights to the Gibb family estate to give King script freedom.

Not surprisingly, the film will feature the rise of the band of brothers Barry, Robin and Maurice Gibb and the creation of hits such as “Stayin ‘Alive”, “How Deep Is Your Love”, “You Should Be Dancing” and many others that were the soundtrack of the 70’s and 80’s.

There are no details about the movie yet.

Today, the only living member of the band is Barry Gibb and, according to the international press, it is not yet known if he is involved in the project.