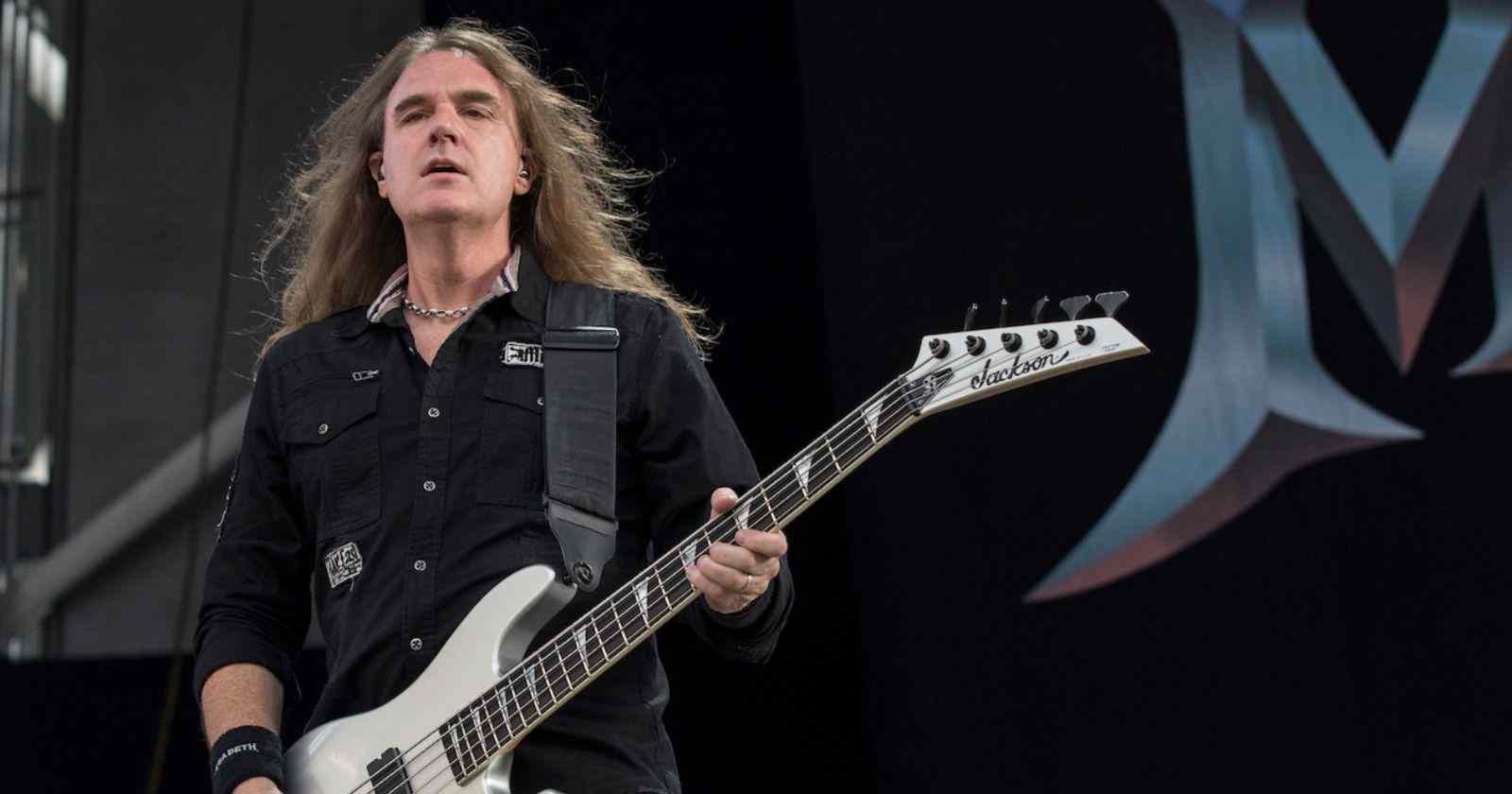 Bassist David Ellefson was fired from Megadeth, the decision was made after a few weeks ago, a sex scandal involving the bassist that is married was released on the internet. In an statement released by Loudwire, the musician said that he will seek justice to punish who leaked his personal video.

Bassist David Ellefson speaks after being fire from Megadeth:

After the scandal was revealed a few weeks ago, Ellefson said in an statatement:

After the repercussion, Ellefson turned all his social networks off. Megadeth still didn’t revealed which bassist will be hired for David Ellefson’s place.