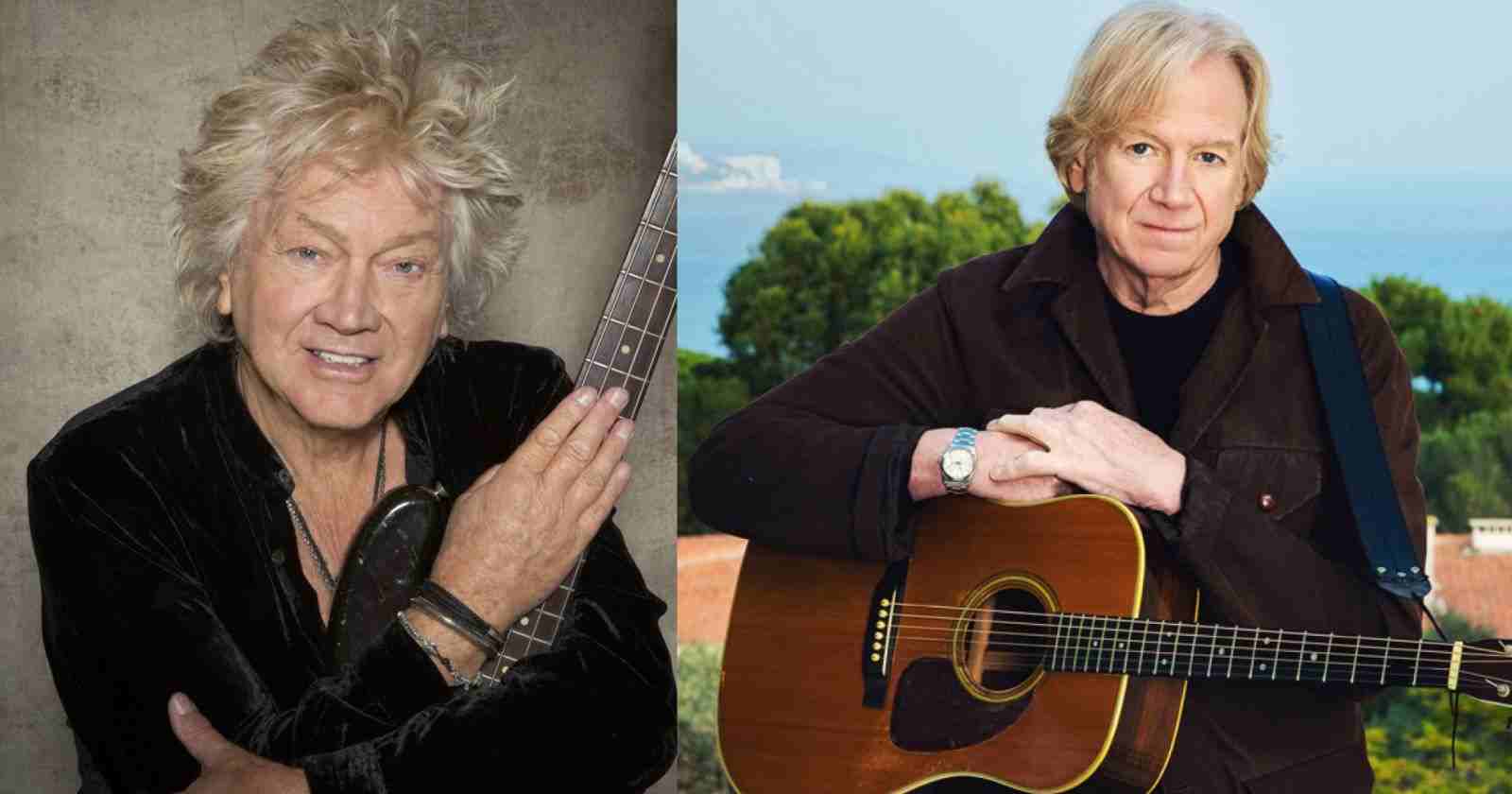 Bassist and singer John Lodge said in an interview with Ultimate Classic Rock that The Moody Blues won’t tour anymore because singer and guitarist Justin Hayward doesn’t want to play with the band anymore.

“I don’t think there’ll be anything with the Moodys. So I know the Moodys won’t tour again. I would tour, but I know Justin [Hayward] doesn’t want to tour with the Moodys, so it won’t happen.” Lodge adds that he’s none too happy about it, “but it’s life, you know.” And it’s given him a charge to keep the group’s music at the forefront of his own performances. When I tour, I just play all Moody Blues songs because I want to keep it alive and fresh.”

“The Moody Blues meant so much to me, and so much to so many people. It’s been part of me for 50 years — more, really. I’m very proud of it, and that’s why I want to keep playing those songs and keep it fresh and alive. I don’t want the Moody Blues to ever become just, like, a singalong band, you know? I want to keep it going.”

Moody Blues‘ bassist and singer John Lodge released back in 2020 a new single called “In These Crazy Times”. Being stuck ‘in isolation’, the track was recorded by John in his home studio. Besides singing he played the guitar, keyboards and drum on the track. The song also features his wife Kirsten, on backing vocals and his son, Kristian, on Lead Guitar. He never recorded before with them. In addition YES‘ Jon Davison also appears on backing vocals and harmonies.