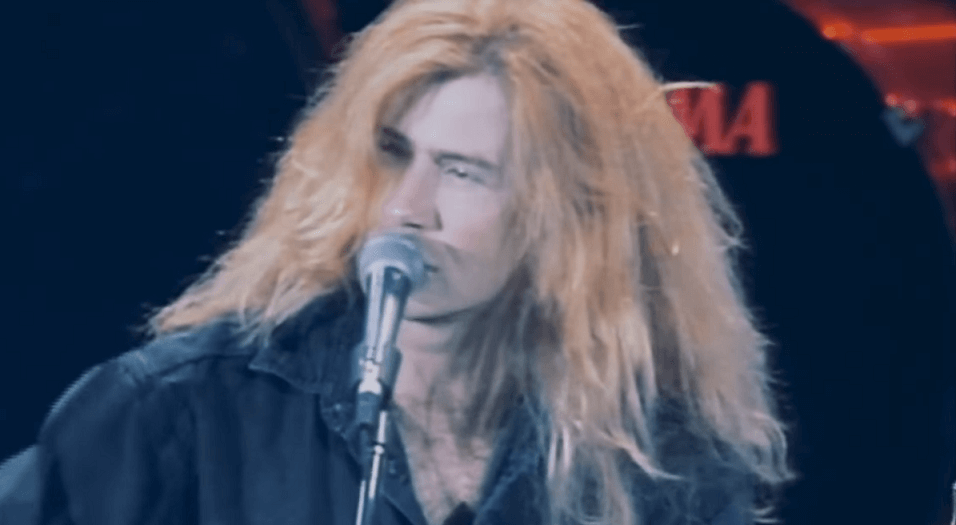 Back in 1992, Megadeth was on tour to promote “Countdown To Extinction” the recent released album at the time. With Dave Mustaine on vocals and guitar, Marty Friedman on guitar and backing vocals, David Ellefson on bass and backing vocals, and the late Nick Menza on drums, they toured around the world. And here is one of their complete concerts!

Countdown to Extinction was the fifth studio album released by Megadeth in July 1992. It was nominated for the “Best Metal Performance” award at the 1993 Grammy Awards. The album’s title track won the Humane Society’s Genesis Award, making Megadeth the only Metal band to be given this honor.

The album reached # 2 on the Billboard and was certified 2x platinum in the United States. In 2004, a remastered version was released, containing four new tracks. The album contains singles like “Symphony of Destruction” (which has been re-recorded by several other bands) and “Sweating Bullets”, which performed well on the charts. In 2017, was chosen the 33rd best metal album of all time by Rolling Stone magazine.