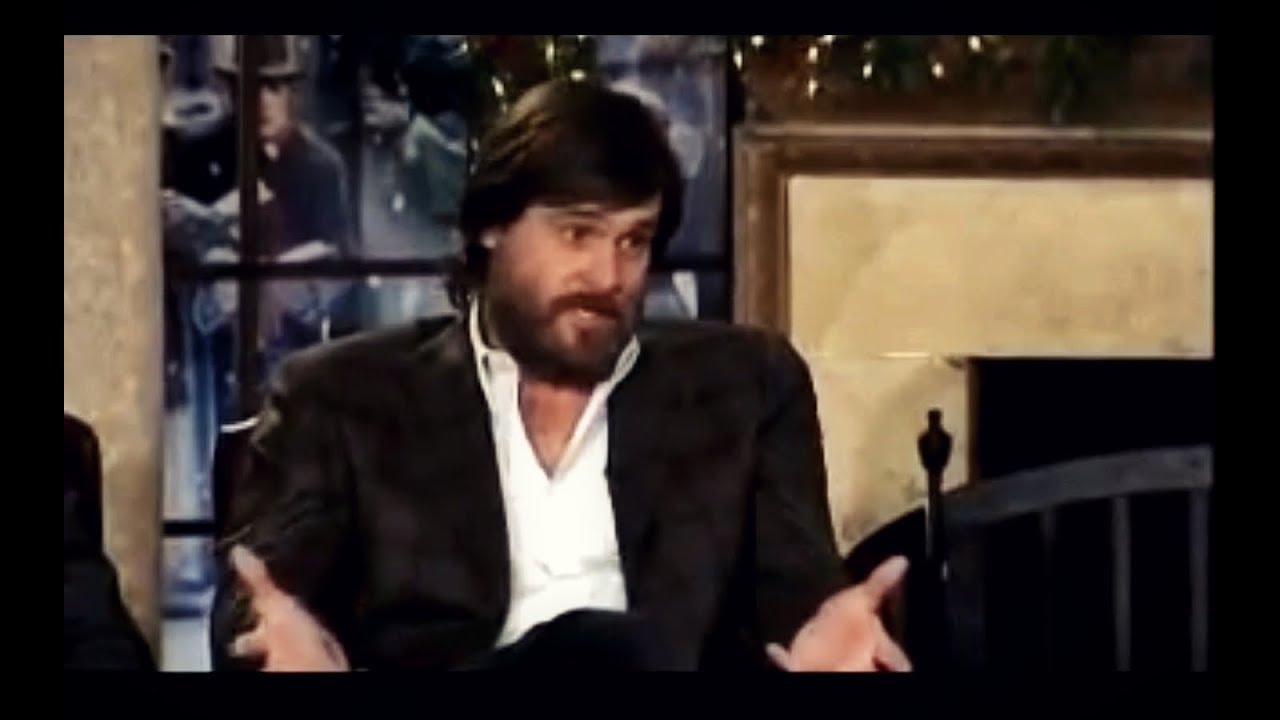 Back in 2009, in a press conference for “A Christmas Carol”, the amazing Jim Carrey did a John Lennon impression.

A Christmas Carol is a 2009 American 3D computer animated motion-capture dark fantasy film written, co-produced, and directed by Robert Zemeckis. It is an adaptation of the Charles Dickens story of the same name and stars Jim Carrey in a multitude of roles, including Ebenezer Scrooge as a young, middle-aged, and old man, and the three ghosts who haunt Scrooge.