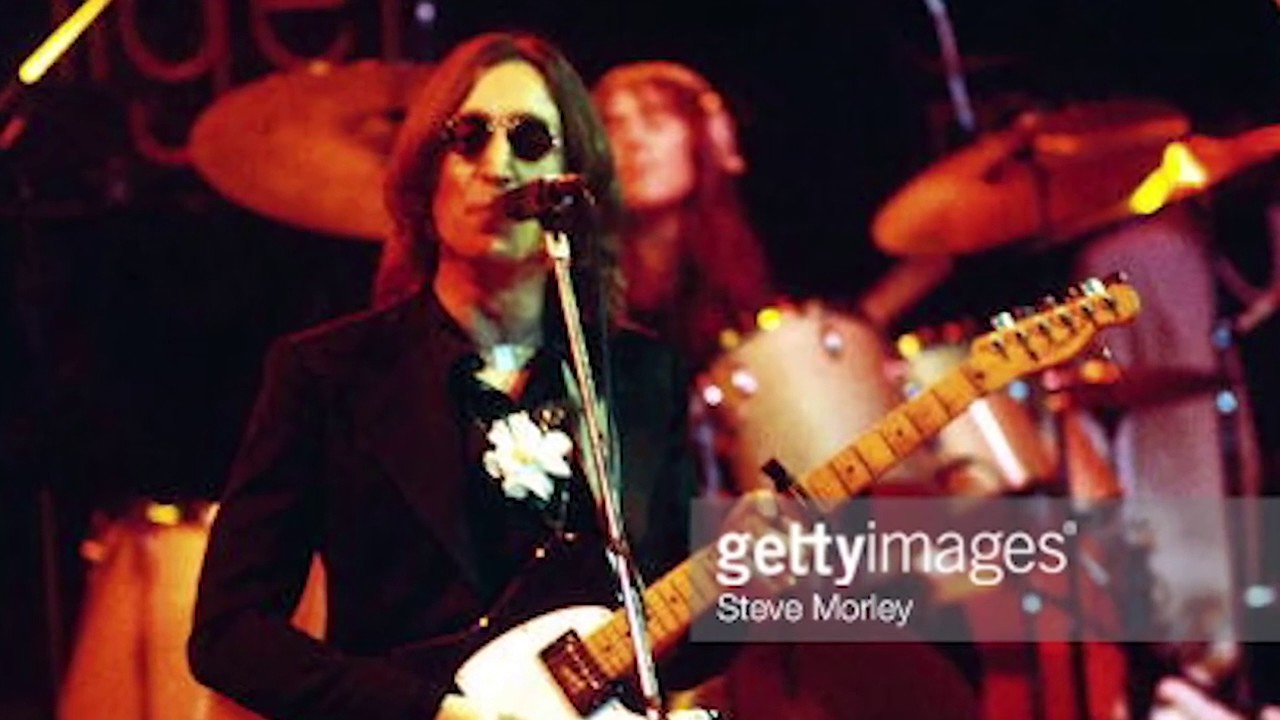 Back in 1974, John Lennon and Elton John performed together on Madison Square Garden the Beatles classic “I Saw Her Standing There”.

“I Saw Her Standing There” is a song by the Beatles credited to Paul McCartney and John Lennon, but written primarily by McCartney. It is the opening track on the band’s 1963 debut album Please Please Me.

In December 1963, Capitol Records released the song in the United States as the B-side on the label’s first single by the Beatles, “I Want to Hold Your Hand”. While the A-side topped the US Billboard chart for seven weeks starting 1 February 1964, “I Saw Her Standing There” entered the Billboard Hot 100 on 8 February 1964, remaining there for 11 weeks, peaking at No. 14.

The song placed on the Cashbox chart for only one week at No. 100 on the same week of its Billboard debut. In 2004, “I Saw Her Standing There” was ranked No. 139 on Rolling Stone’s list of the 500 Greatest Songs of All Time.