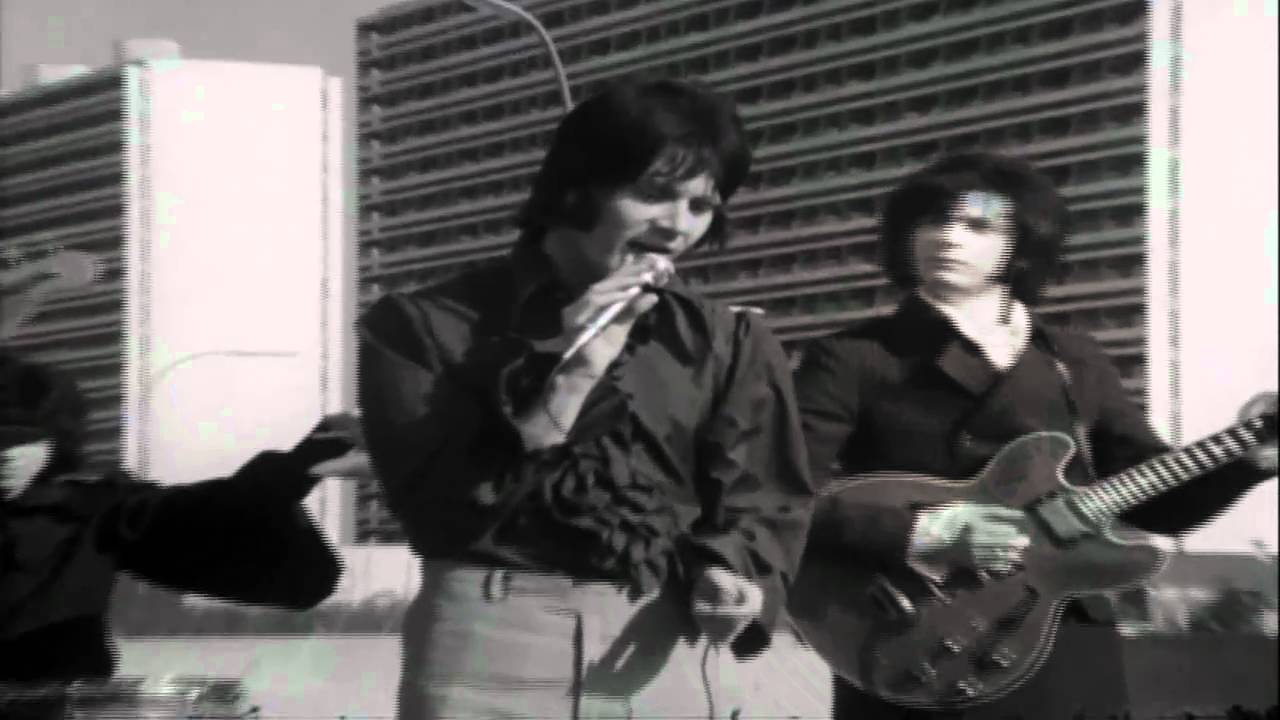 Back in 1968, in Denmark Deep Purple performed their amazing cover of The Beatles’ “Help”, that was on their first album “Shades Of Deep Purple”