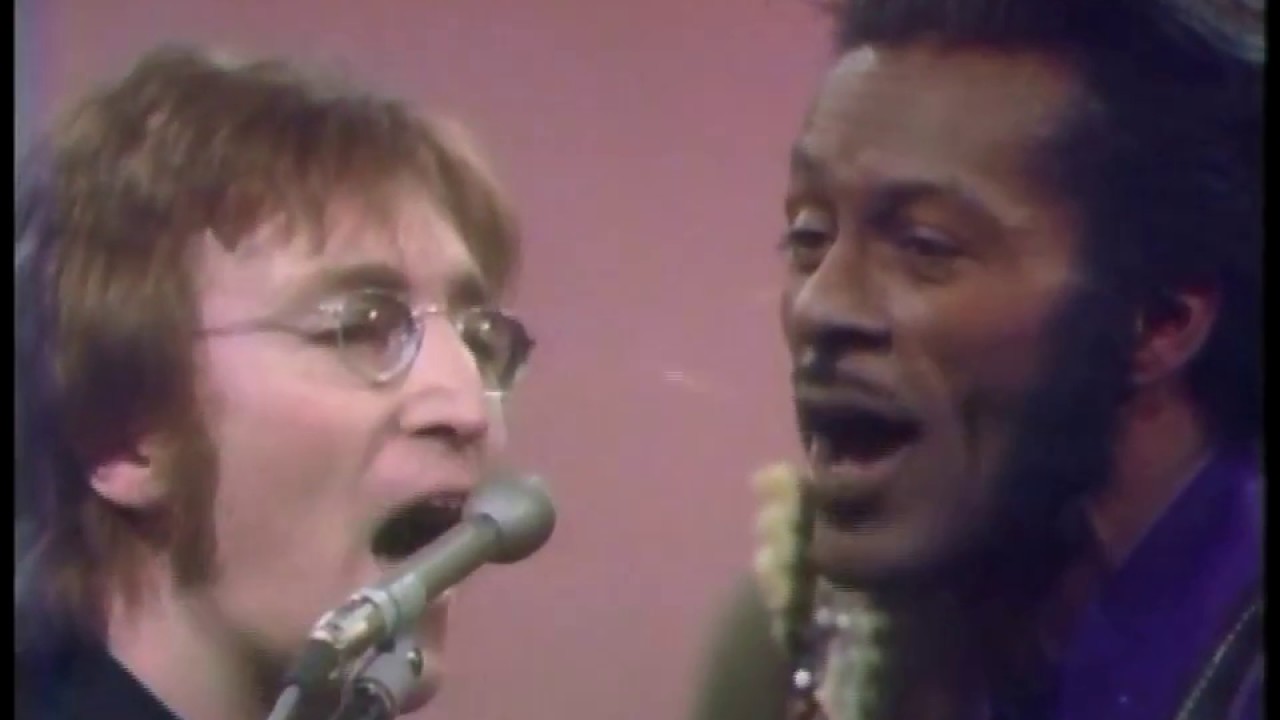 Back in February 1972, John Lennon and Yoko Ono took over The Mike Douglas Show for a week. The talk show has never been known, but with Lennon in the lead, guests include Ralph Nader, Jerry Rubin and Dr. Jesse Steinfield.

The musical apex for an appearance by Chuck Berry, who played “Johnny B. Goode” and “Memphis, Tennessee” with Lennon and Yoko. “He was writing good and clever lyrics in the 1950s when as people singing ‘Oh, baby, I love you so much,'” Lennon said during an interview on the show. “It was like people like him who influenced our generation to try to understand how to sing rather than just sing ‘wah diddy’.”

The interview came in good time for Chuck Berry. Nostalgia for the 1950s was becoming a big deal, and that year he would release “My Ding-a-Ling,” which would become one of the great hits of Berry’s long career.

In an interview with Rolling Stone USA in 1971, Lennon praised Chuck Berry. “He’s one of the greatest poets of all time, you could call him a rock poet,” he said. “He was very advanced for his time, in terms of letters. We all owe a lot to him, including Dylan. I love everything he’s ever done. He was on a different level from other artists. ”