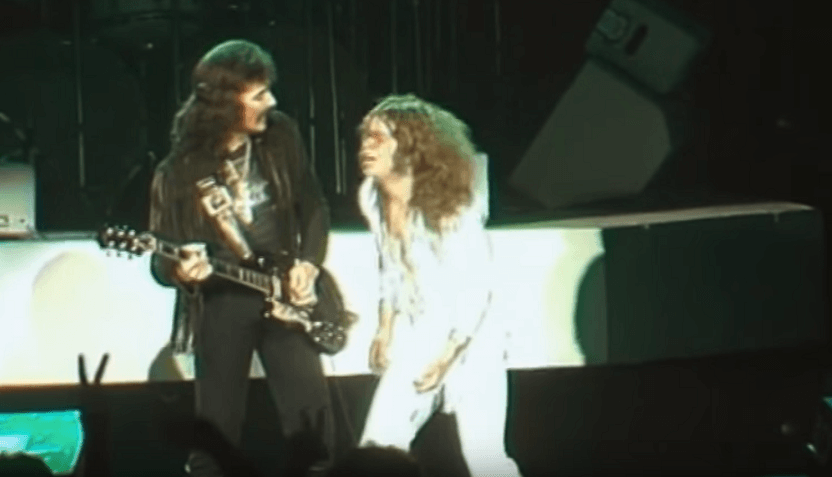 Back in on June 19, 1978, Black Sabbath performed “Snowblind” from the classic album “Vol. 4” at London’s Hammersmith Odeon. It was one of the last major shows before the dismissal of Ozzy Osbourne.

“Snowblind” is a single from the 1972 album Vol. 4, released the same year. Music generally talks about snow, cold and internal confusions in the mind of the author, but there is a double meaning that refers to cocaine, with the word “cocaine” whispered several times.

The Vol. 4 album was called Snowblind, which refers to the use of cocaine, but the record company did not let them keep the title because in those days cocaine was a serious problem and they did not want to cause controversy. 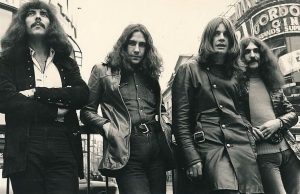 Then the name “Snowblind” was forgotten and its fourth album became known only as Vol. 4. In 2017, it was voted the 14th best metal album of all time by Rolling Stone magazine.

Vol. 4 shows Black Sabbath experimenting with the heavy sound they had become known for. The band’s heavy side remains intact on songs like ‘Tomorrow’s Dream’, ‘Cornucopia’ and the amazing ‘Supernaut’ (a firm favorite of Frank Zappa, featuring Bill Ward’s soul-inspired breakdown), but the guitar intro on ‘St. Vitus Dance’ possesses a jaunty, Led Zeppelin-flavored quality, while ‘Laguna Sunrise’ is an evocative neo-classical Iommi instrumental.