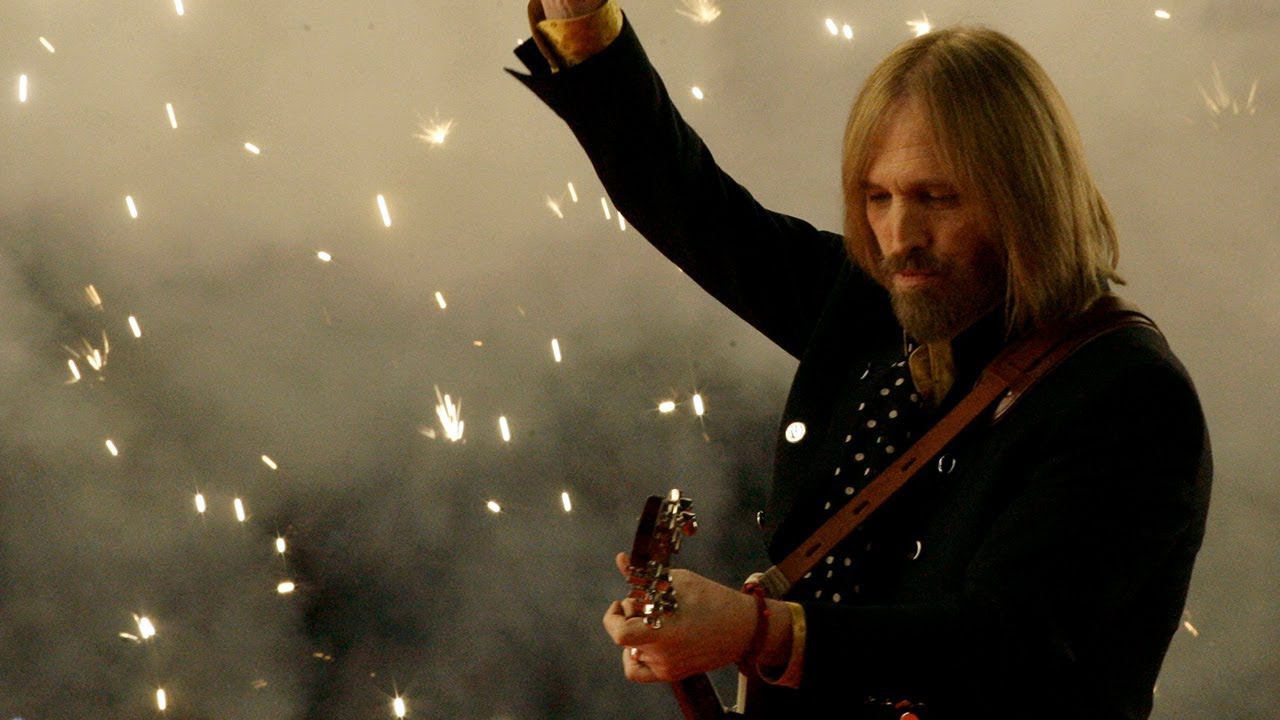 Back in 2008, Tom Petty & The Heartbreakers performed at the Super Bowl 42 (XLII) Halftime Show.

The band played American Girl, I Won’t Back Down, Free Fallin’, and Runnin’ Down A Dream.