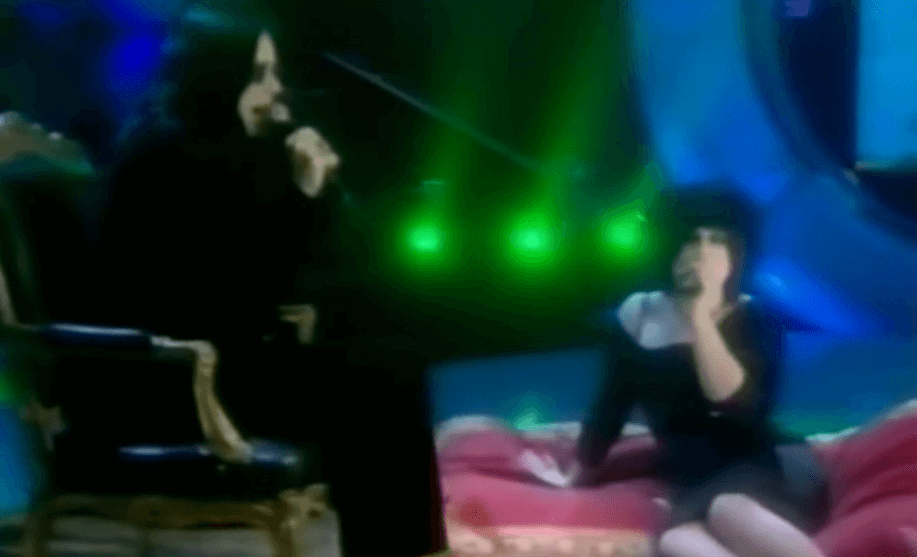 Well, the prince of darkness had been through a lot in his career and personal life, but there is nothing like him and his daughter singing together Black Sabbath’s classic ballad “Changes”.

Three decades after the song was released on Vol 4., Ozzy recorded another version of the song, this time with his daughter, Kelly Osbourne as a duet. The revised lyrics for this version, released in 2003, reflect the moments of their life together. The single reached No. 1 in the UK Singles Chart. It also reached No. 1 on the Kerrang! UK Download Chart.

According to the Ozzy Osbourne official website, the single sold over one million copies. This version of the song, was named #27 of the “50 Worst Songs of the ’00s” in a 2009 Village Voice article.

Great Forgotten Songs #5 – The Guess Who “Share The Land”
Listen to the isolated drum, bass and voice track on Judas Priest’s “Living After Midnight”
Advertisement
To Top