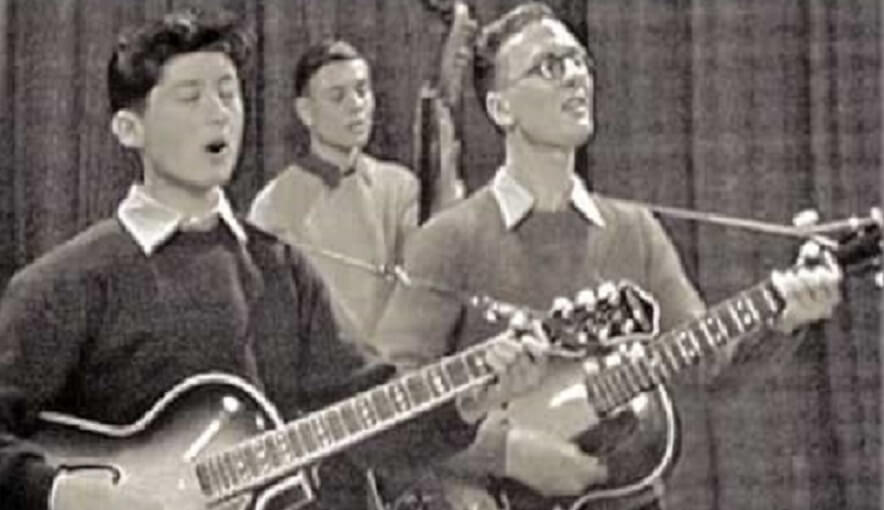 Page didn’t invented the cure for cancer, but he changed rock and roll history.

He stated that was “very embarrassing” 1957 TV appearance. “When you’ve had a whole lifetime full of music,” Page says, “there are certain things that sort of come up and haunt you, and that is one of them… but it’s got a charm about it.”

James Patrick Page OBE (born 9 January 1944) is an English musician, songwriter, and record producer who achieved international success as the guitarist and founder of the rock band Led Zeppelin.

Page is widely considered to be one of the greatest and most influential guitarists of all time. Rolling Stone magazine has described Page as “the pontiff of power riffing” and ranked him number three in their list of the “100 Greatest Guitarists of All Time”.