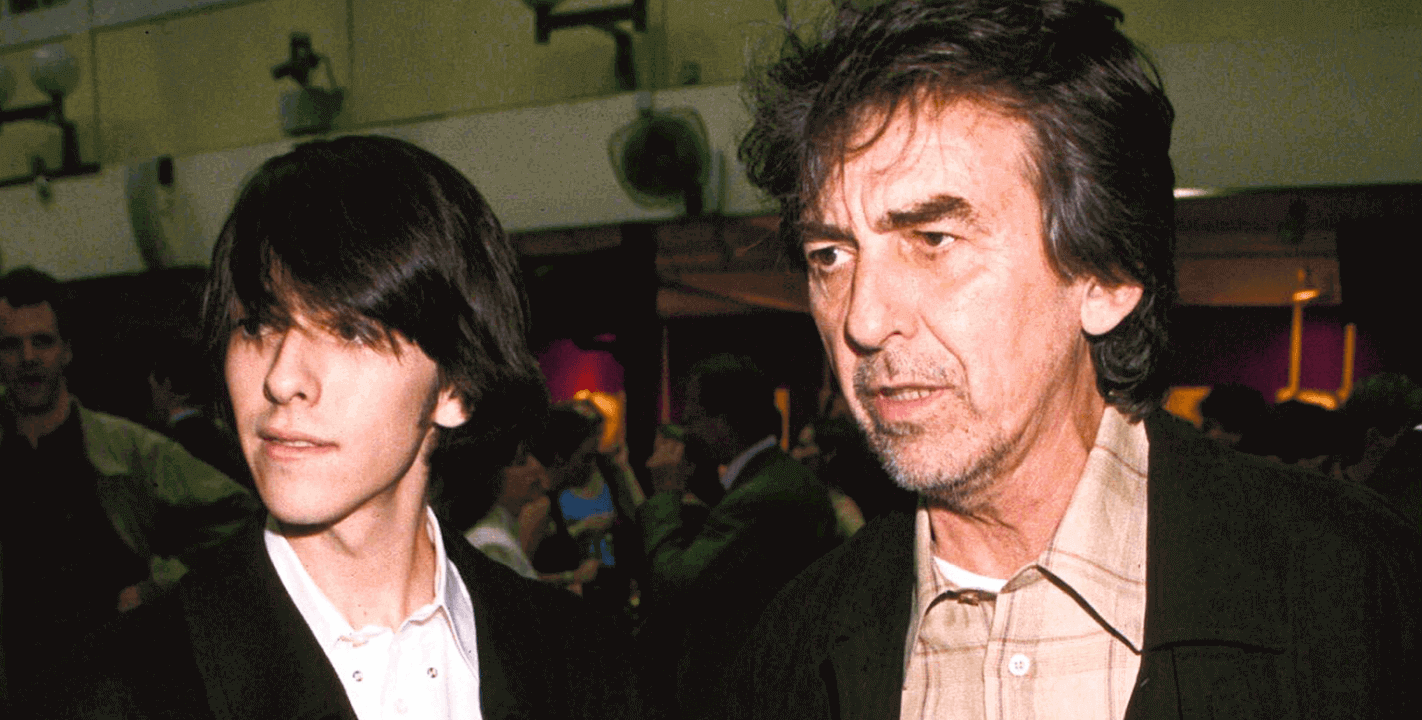 Back in 30 December, 1999 George Harrison and his wife were attacked at their home, at Friar Park. Michael Abram, a 36-year-old fan, broke in and attacked Harrison with a kitchen knife, puncturing a lung and causing head injuries before Olivia Harrison incapacitated the assailant by striking him repeatedly with a fireplace poker and a lamp.

Following the attack, Harrison was hospitalised with more than 40 stab wounds. He released a statement soon afterwards regarding his assailant: “[he] wasn’t a burglar, and he certainly wasn’t auditioning for the Traveling Wilburys”.

Check it out they talking about it: