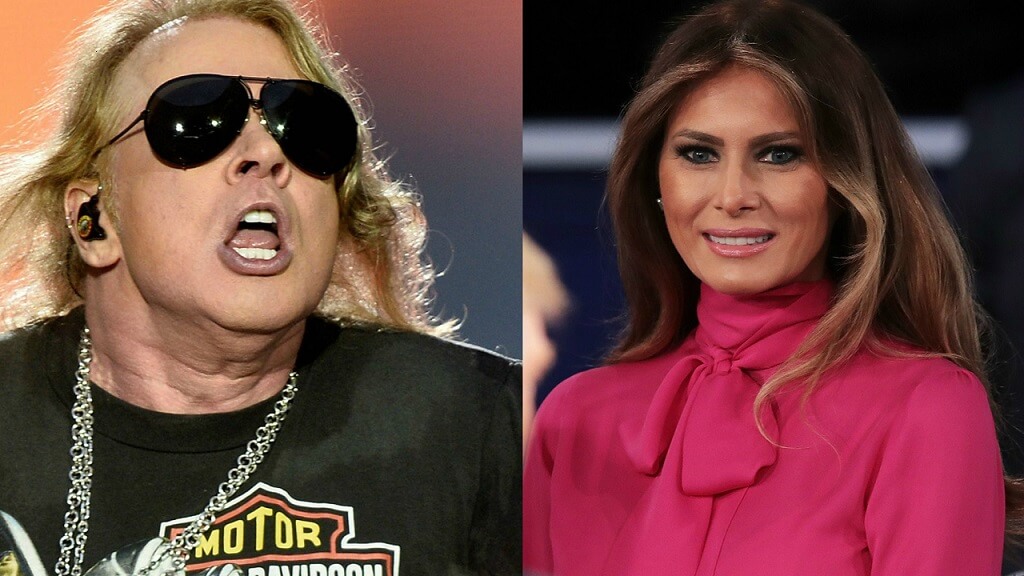 Guns N ‘Roses frontman Axl Rose has stated on Twitter that Melania Trump, the First Lady of the United States, is a “former hooker.”

The statement comes at a time when the American press has been questioning the legitimacy of the EB-1 visa that Melania Trump, born in Slovenia, has. 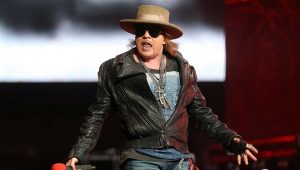 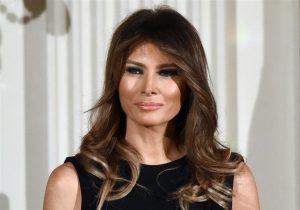 A minute later, Axl Rose also attacked US Immigration Director Thomas Homan, calling him a Nazi and questioning Homan about the question: “Where is the Nazi Homan from the Immigration Department when you need him ?!”

See the tweets below:

Where's that ICE Nazi Homan when u need him?!