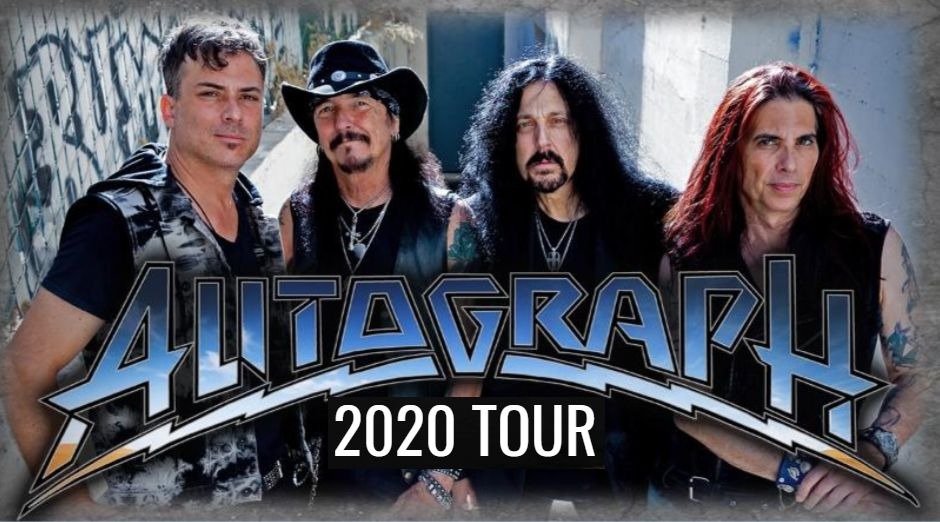 Autograph originally began in late 1983 as a solo project for singer, songwriter and guitarist Steve Plunket. Plunkett was playing and recording his own material with a group of his musician friends, most of whom had previously played with him in other bands: