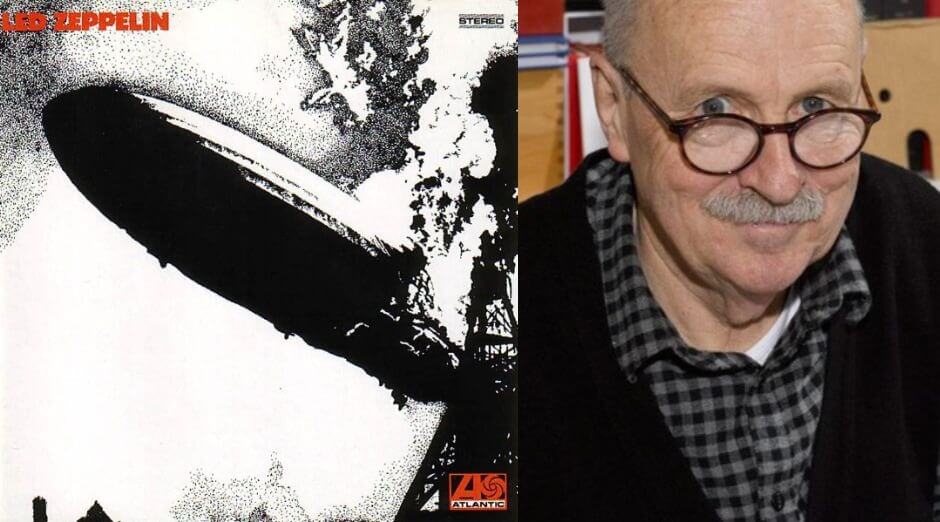 George Hardie, the designer who created the iconic cover of Led Zeppelin debut album, released in 1969, at the time received £ 60 for the work. Drawing the fall of the legendary airship LZ 129 Hindenburg in 1937. Now , after 50 years the design that was forgotten in a chest guaranteed him a millionaire retirement.

Hardie retired in 2014 as a design professor at the University of Brighton. The technique used by him consisted of marking tracing paper with small black dots to create an image similar to a low-resolution photo. The original work remained stored in a chest for decades. Until the artist rediscovered the drawing in a folder where a friend had written “G pension fund”. After that he offered it to an auction house. 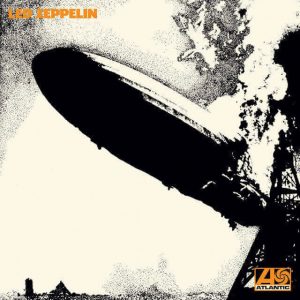 Led Zeppelin’s debut album was recorded in October 1968 at Olympic Studios, London. Produced by all four members of the group, especially guitarist Jimmy Page, it established the spread between blues and rock. Many of the songs on this album, such as “Dazed and Confused”, “Communication Breakdown” have an atypical heavy sound at the time of its release. The band also created a large number of followers and devotees. With their own hard rock songs and pleasant sound.

In October 1968, Jimmy Page changed the name of his band, called The New Yardbirds, to Led Zeppelin. The New Yardbirds emerged from the former The Yardbirds. So they toured Scandinavia to fulfill contractual obligations. Shortly thereafter, they went to Olympic Studios to produce their first album.

The songs were recorded live and presented to Atlantic Records. A label on which they won a contract with ample artistic freedom. Designed by the guitarist himself and sound engineer Glyn Johns, the work exhibited a distinctly heavy sound. Somewhat unusual in the late 1960s.