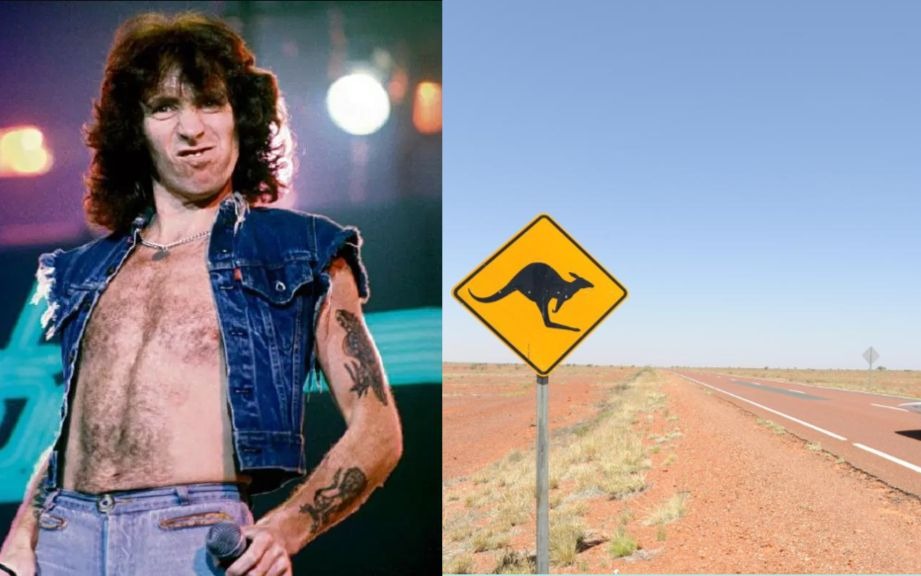 Bon Scott, the late AC/DC singer, will earn a tribute in Australia to mark the 40th anniversary of his death. On March 1, 2020, ten miles of Canning Highway will be closed for a festival with eight bands playing AC/DC covers.

The place where the event will happen, which is part of the Perth Festival, is known as the true Highway to Hell due to the many fatal accidents that have already occurred at the venue. The name was given shortly after the release of the 1979 album, the last with Bon Scott.

Perth Festival’s artistic director Iain Grandage told The Guardian that the idea of ​​honoring the singer came from the dates of the event – which will be February 7 to March 1. Bon Scott died on February 19 after an overdose, according to the death certificate.

Every mile of Canning Highway will have a space for bands to perform. Along the road will also be played the clip of “It’s a Long Way to the Top,” recorded on a truck as it passed Swanston Street in Melbourne.

In addition to being called Highway to Hell, the road was also the way for the musician to travel throughout his youth.

See the map of the festival: 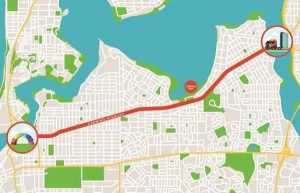