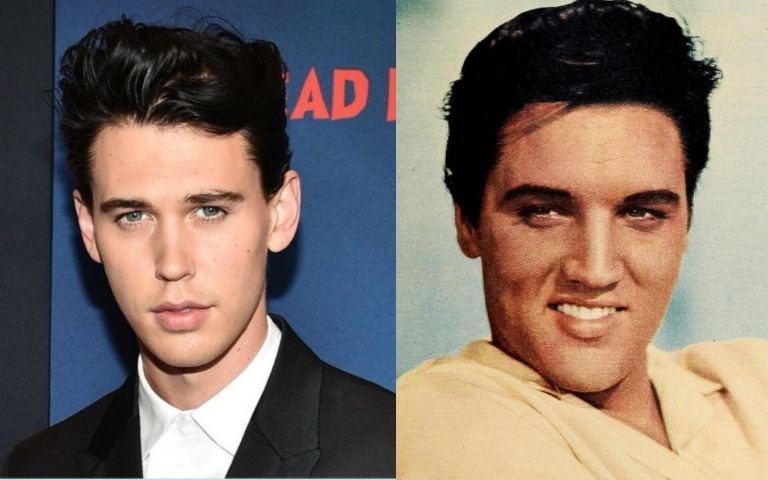 And we have a new Elvis Presley, it’s Austin Butler, the 27 year-old actor and singer will play the King of Rock And Roll in a new movie about his life.

Baz Luhrmann’s (Moulin Rouge !, The Get Down) film will still feature Tom Hanks as Col. Tom Parker, Elvis’s legendary entrepreneur, and has been looking for his lead actor for some time, even considering the name of pop star Harry Styles.

“I knew I could not make this film if the casting process was not absolutely correct, and we looked hard for an actor with the ability to evoke the singular natural movement and vocal qualities of a star without comparisons, as well as vulnerabilities of the artist.”

“During the casting process, it was an honor to meet with so many talents. I had heard about Austin Butler in his featured role with Denzel Washington in ‘The Iceman Cometh’ on Broadway, and through a journey of extensive video testing and musical performances, I knew without error that I had found someone who could bring the spirit of one of the most iconic musical figures in the world.”

The new film about the musician is written by Luhrmann alongside Craig Pearce, with whom he also wrote Moulin Rouge! and The Great Gatsby.

According to Warner Studios ‘description, the idea is “to delve into the complex dynamics of Elvis Presley and Col. Tom Parker, from Elvis’ rise to fame to unprecedented stardom, against the background of the development of the cultural scene and the loss of innocence of the United States. ”

Living a moment in his career, the actor has been in The Carrie Diaries, Arrow and will also appear in Once Upon a Time in … Hollywood, Quentin Tarantino’s new film with Leonardo DiCaprio and Brad Pitt.