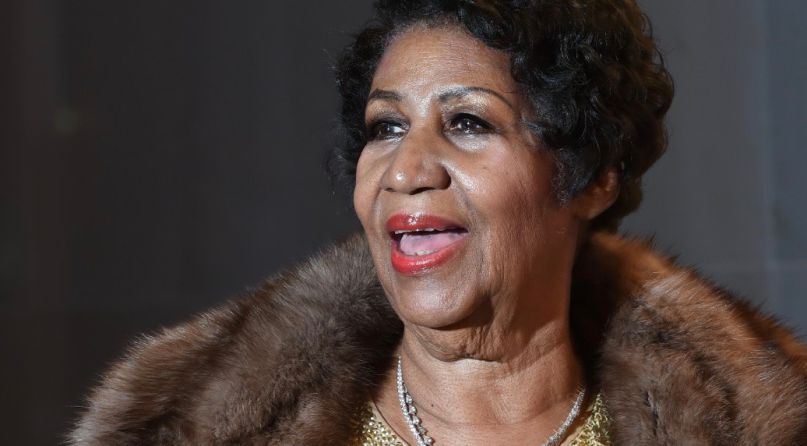 Aretha Franklin died at the age of 76, the singer’s manager said. Diagnosed with cancer in 2010, she was “seriously ill.”

The cause of death was “advanced pancreatic cancer,” according to a press release quoted Aretha’s doctor.

“In one of the worst moments of our lives, we can’t find the right words to express the pain in our hearts. We lost our matriarch and the support of our family. The love she had for her children, grandchildren, nephews and cousins ​​had no limits, “the singer’s family said in a statement”.

“We are thrilled with all the love and support we have received from friends and fans.Thank you for compassion and prayers.We feel your love for Aretha and he has brought comfort to us to understand that her legacy will remain.In our mourning, we ask for respect and privacy at this difficult time. ” There is no funeral information yet. 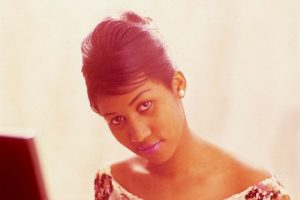 18 Grammy Awards and many hits

Throughout her career, Aretha Franklin has received 18 Grammy awards, including one for the ensemble. 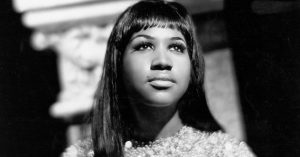 In 1987, she became the first woman to enter the Rock and Roll Hall of Fame.

In 2005 Aretha received the Presidential Medal of Freedom – the highest award for an American civilian – from the then President George W. Bush.

She also sang in January 2009 in the possession of US President Barack Obama.

Diagnosed with cancer in 2010, she performed in November 2017 at an event at the Elton John AIDS Foundation in New York. His last solo show took place in Philadelphia in August 2017.

In the same year, she announced her retirement from the stage. The announcement was “bitter and sweet at the same time,” said the singer. “Music is everything I’ve done all my life.”