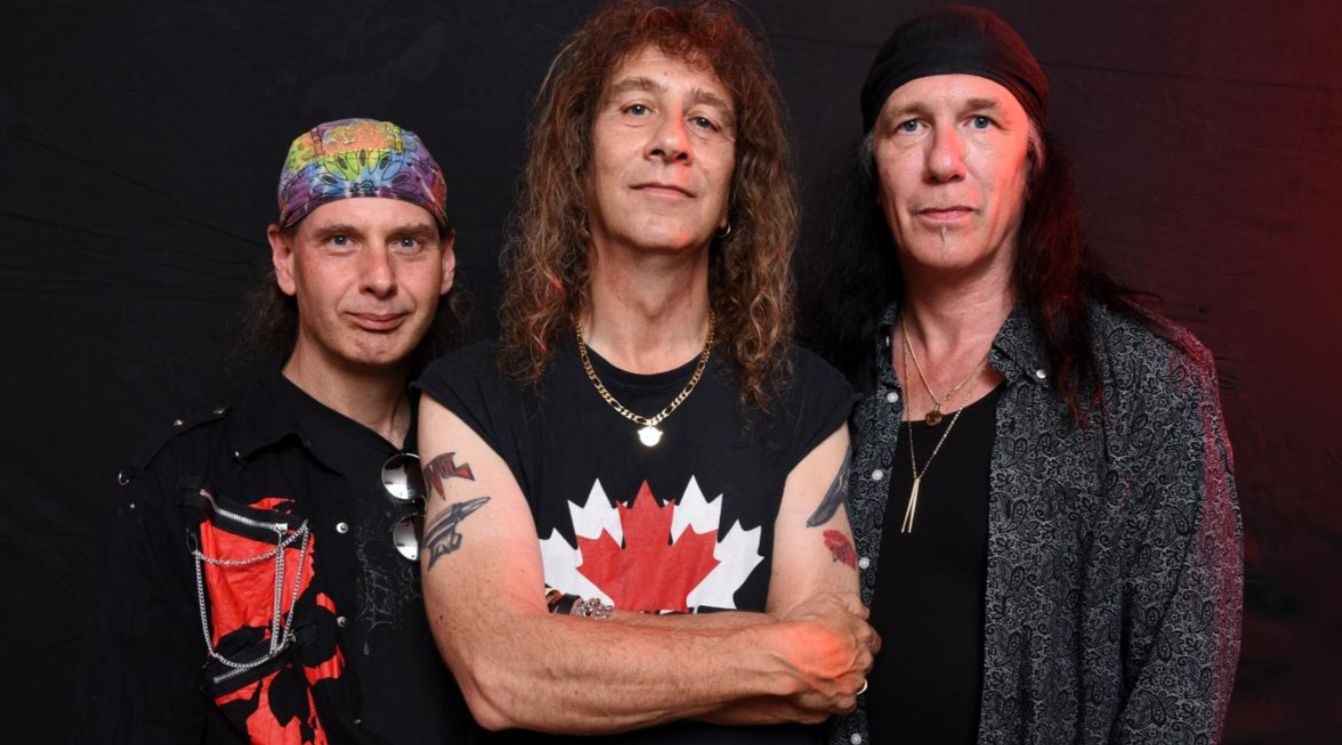 The canadian band Anvil revealed that they have signed a new contract with a record label to release a record in 2020.

According to drummer Robb Reiner, the work will be “a continuation of what we’ve done in the last four or five years.” The band will meet at the Soundlodge studio in Germany to begin recording the successor to Pounding The Pavement (2018).

The group gained fame after the documentary Anvil: The Story Of Anvil of 2008 that tells the difficult history of its formation and album releases. Currently Anvil features Reiner, Steve “Lips” Kudlow (guitar and vocals) and Chris Robertson (bass).

Watch the complete interview with The Metal Voice below:

Anvil are a Canadian heavy metal band from Toronto, Ontario, formed in 1978. The band consists of Steve “Lips” Kudlow (vocals, guitar), Robb Reiner (drums) and Chris Robertson (bass). As of early 2019, the band has released seventeen studio albums, and has been cited as having influenced many notable heavy metal groups, including Megadeth, Slayer, Anthrax and Metallica.

The band, in particular Kudlow and Reiner, was the subject of the 2008 documentary film, Anvil! The Story of Anvil, directed by the screenwriter and former Anvil roadie, Sacha Gervasi. Upon its release, the film garnered critical acclaim from many major publications, and has since brought the band renewed recognition, including opening slots with AC/DC and Saxon.