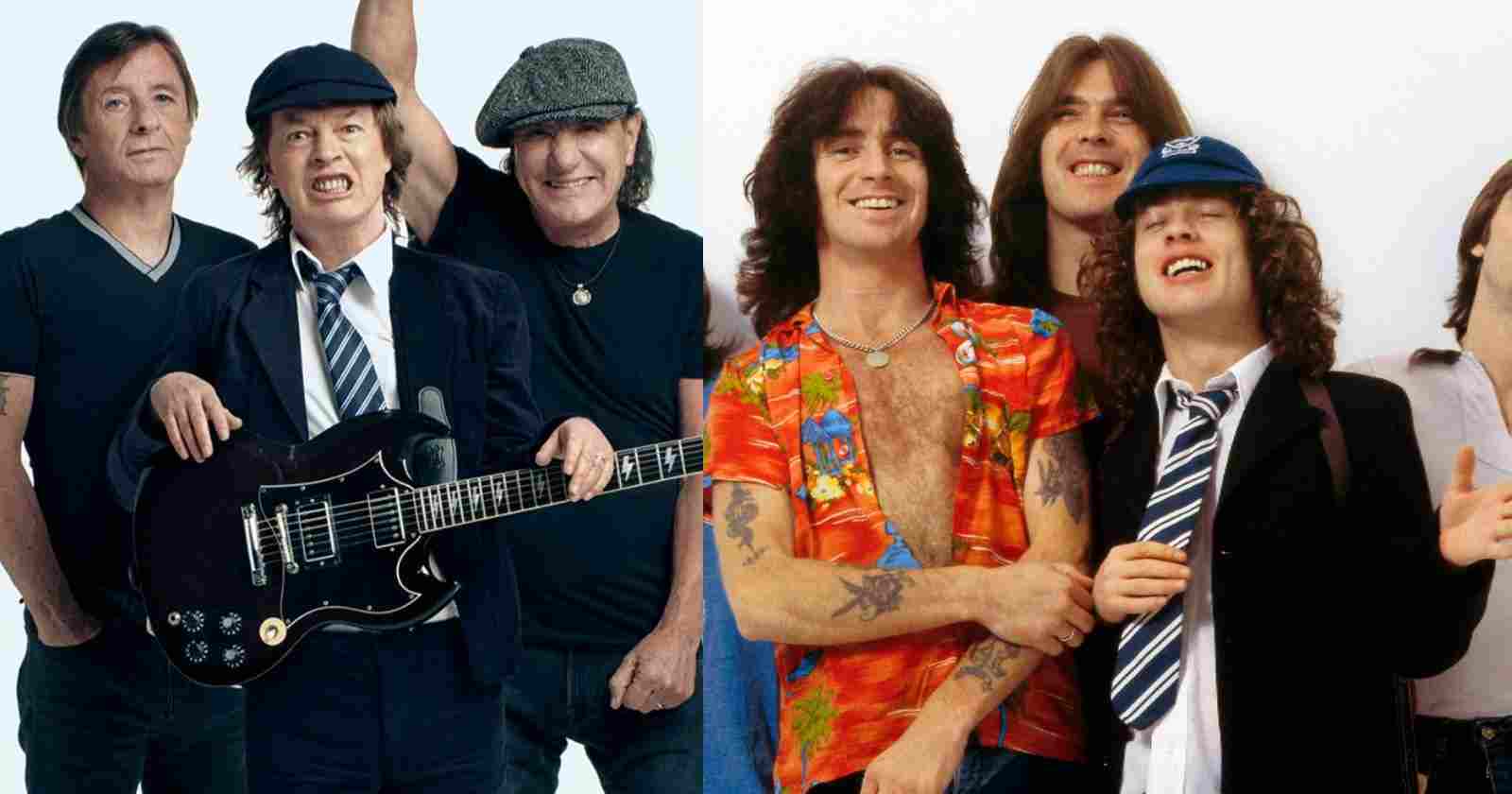 AC/DC is one of the best Hard Rock bands of all time that created many incredibles songs. However, guitarist Angus Young revealed in an interview with Vulture that there is one song of the band that he regrets.

Angus Young talks about the AC/DC song he regrets:

When asked to name AC/DC’s most regrettable song, he said: On our first album, ‘High Voltage’, we did a love song called ‘Love Song’. That was very different for us. I didn’t know if we were trying to parody love songs of the time. Because Bon (Scott) wrote the lyrics. I don’t even remember what the words are. I remember that song because the guy who worked for us at our record label told us that’s what was on the local radio at the time — very soft music. His thought we should release that song, because it’ll probably get some airplay. I remember thinking, ‘Who in their right mind would want this to go out?’

“We were very fortunate, though, because all of the radio stations who had seen us live knew this was not who we were. So these stations started to flip the record over and play the other song, which was a cover of a blues standard called ‘Baby, Please Don’t Go’. We actually scored a hit from the B-side. That was the one saving grace of the song.”