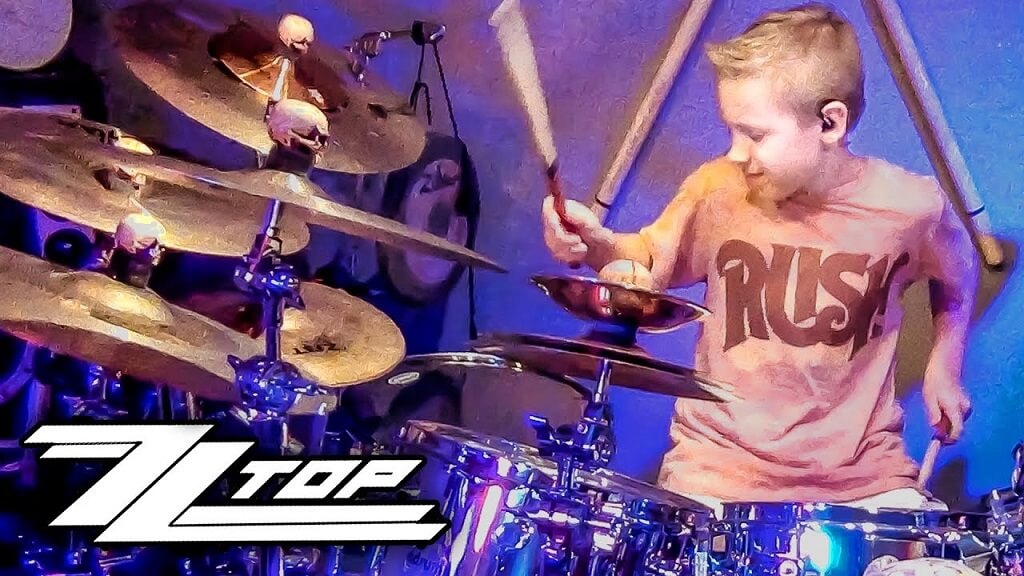 The talented Avery Drummer could easily play live with ZZ Top as you will see in the video below. He kicks ass performing the band’s classic song “La Grange” from their classic 1973 album “Tres Hombres.

The song Is one of ZZ Top’s most successful songs, it was released as a single in 1973 and received extensive radio play, rising to No. 41 on the Billboard Hot 100 in 1974. The song refers to a brothel on the outskirts of La Grange, Texas (later called the “Chicken Ranch”). The brothel is also the subject of the Broadway play and film The Best Little Whorehouse in Texas, the latter starring Dolly Parton and Burt Reynolds.