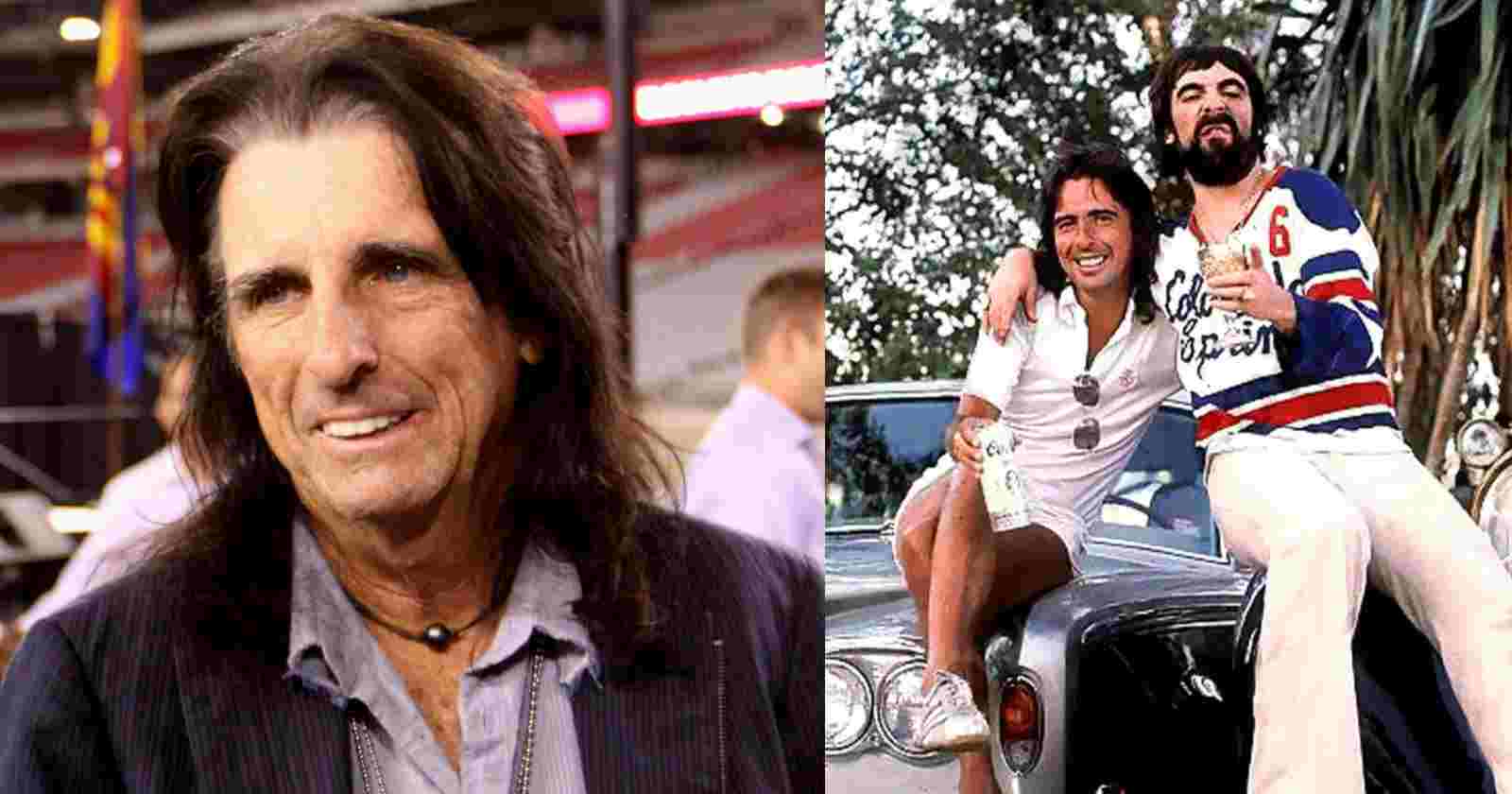 Alice Cooper said in an interview with The Mistress Carrie Podcast that the late The Who drummer Keith Moon was the best of all time in his instrument. The musician also recalled how the 60’s and 70’s were wild for Rock and Roll.

Alice Cooper says Keith Moon is the best drummer of all time:

“And he was the best drummer of all time. I consider him the best stage drummer ever, Keith Moon. He was doing things that other drummers couldn’t even think about doing, and he was Keith Moon. But he was sort of insane in a really sweet way. He was the nicest person in the world. But it was like he’d wear you out, in two hours you’d be worn out hanging with him. [Laughs]”

To be successful in rock ‘n’ roll, do you have to kind of ride that line of genius and insanity, to be the legendary rock star like that?

“‘Oh, this happened to him!’ Yeah, but did you hear the new record? ‘Oh my gosh, he survived that!’ and they wanted their rock stars to be consistent. When you heard a Beatles album, you went, ‘Oh my gosh, it’s better than the last one! How is that possible?'”

“You hear The Rolling Stones, you go, ‘Geez!’ 60 years later, they’re still rocking as hard and playing better than they ever have. I think people feel secure. If I say to myself in those days when I was in high school, ‘You couldn’t be a Cream fan and a Hendrix fan.'”

“You had to pick one. So I was a Hendrix fan, and we’d sit there at lunch and argue about who’s better. ‘Yeah, well, Jimi plays better than Clapton.’ ‘Well, Clapton’s more classical than Jimi.’ But that was great.”

“Look what you’re talking about, you’re talking about music you connect to. Everybody loved The Beatles, that was easy, but then when you got with The Yardbirds and you’ve got The Who and The Kinks, and The Pretty Things and all these bands, you really had to pick the band that really affected you. We were a Yardbirds band.”