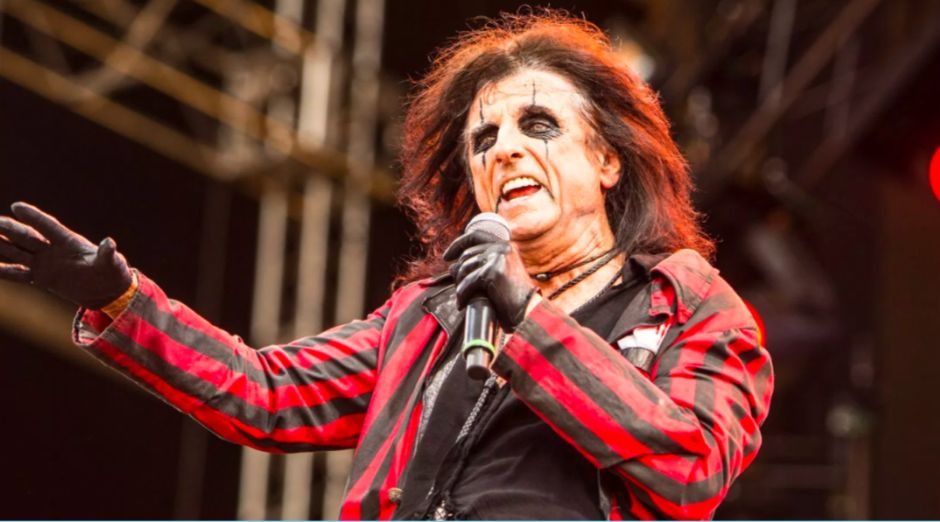 Alice Cooper, like the vast majority of artists, had the tour delayed. But that doesn’t mean he is not doing nothing. In a recent interview, Cooper revealed that he was taking advantage of the time he gained from postponing the shows to finish the new album.

The hard rock singer stated, however, that he does not like to spend a lot of time resting. However, he believes that extra time at home can be good to re-energize. And, besides, it will be good for his vocal chords not to be doing shows. while making a new album.

His last release was in September last year, with EP Breadcrumbs, in which Cooper paid tribute to garage rock heroes from his hometown, “the capital of rock”, as some call it: Detroit.

Alice Cooper is the stage name of Vincent Damon Furnier (Detroit, February 4, 1948).  He became known worldwide in the 1970s for his innovative rock shows designed to shock and provoke audiences. Along with obscene, obscure and bloody lyrics that, along with her gothic look, have turned Alice into a rock icon that continues to be a source of inspiration for artists of all styles to this day. Throughout his career, Cooper has released 26 studio albums and has sold over 50 million copies.

Alice Cooper was originally the name of the band that Vincent Furnier was part of as a vocalist. Along with Glen Buxton and Michael Bruce on guitars, Dennis Dunaway on bass and Neal Smith on drums. And with whom he released seven albums. However, the band broke up and Vincent adopted the pseudonym for himself and legally obtained the name shortly after, starting his solo career under that name in 1975 with the album Welcome to My Nightmare, and has released eighteen more albums since then. .