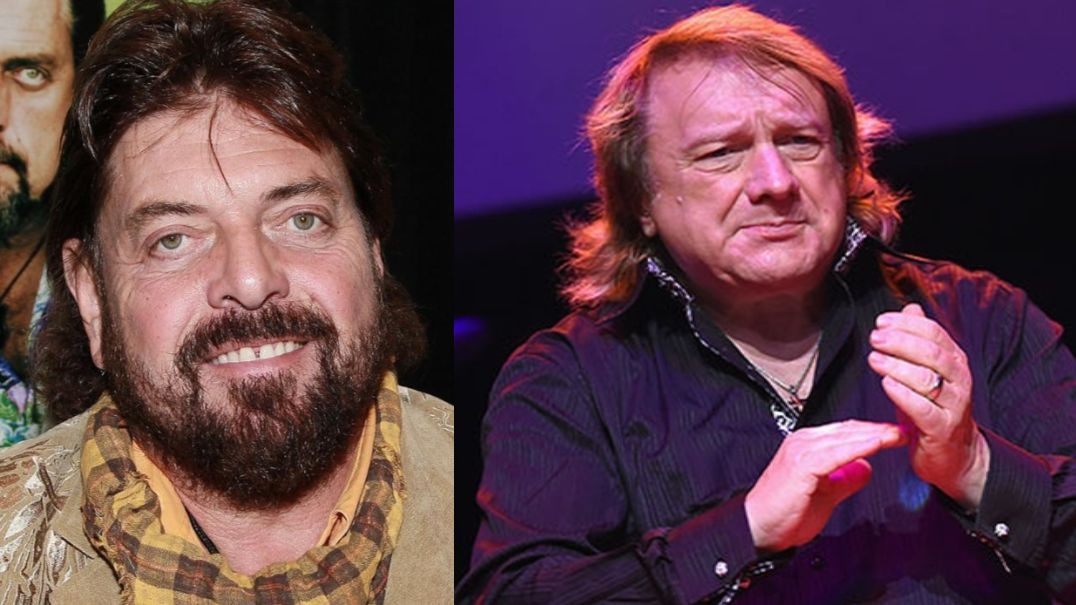 Alan Parsons is one of the most important music producers of all time. The 70-year-old Englishman had worked on Beatles recordings and has worked side-by-side with Pink Floyd in the production of the album The Dark Side of the Moon. With all his resume, besides the success with the band The Alan Parsons Project, he prepares the launch of a new studio album, in which he will invest in partnerships with another musicians.

Proof of this, is the new single from his next album called “Sometimes” and that has the special participation of Lou Gramm, Ex-Foreigner vocalist. The track will be on the album The Secret, which leaves on April 26.

“This album will include musical and lyric themes that are very close to my heart and my own interests and passions. I really don’t want to reveal much about the album, which is why its title is ‘The Secret,’ Parsons said in the release material.

Parsons was born in London. He resides in Santa Barbara, California, with his wife Lisa and her two daughters, Tabitha and Brittni, as well as numerous pets. He has two sons, Jeremy (Jerry) and Daniel, from his previous marriage.