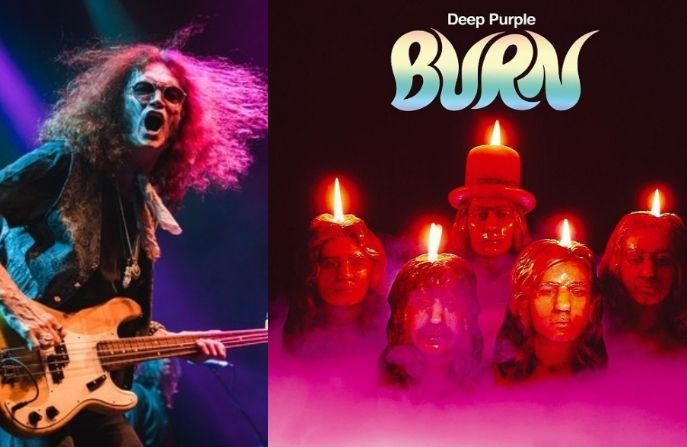 During an interview with a podcast called “Music And Me”, Glenn Hughes confirmed that about three months ago, his dispute over the royalties of Deep Purple song came to an end after more than four decades. “It took a lot of time, and it’s not something I fancied in the press,” he said.

“I was always asked if I had not participated in the composition of ‘Burn’,” continues the singer. “And I did not want to give a definite answer, but the fact is that I was hired from another company,” explains Hughes, commenting on similar situations in which musicians such as George Harrison (Beatles) and Robert Plant (Led Zeppelin) passed by and justifying himself for having accepted the situation due to the inexperience he had when he was young.

At the same time, Hughes says he has no grudge against Deep Purple for not having been properly rewarded for his work on the four albums he recorded with the band between 1973 and 1976 – “Burn,” “Stormbringer,” “Come Taste The Band “and” Made in Europe “. “Resentment is something relative to people who are no longer with us, let’s just say that I was young and ill-advised, they promised me little things that I accepted, but what kept me alive was that I never held anyone’s heart. years later, it’s all settled.”

Then they asked if he is receiving late payments. “Yes, I’m getting paid, and the most important thing is that I’ll get paid from now on. And there are some extras like footage, streamings and things like that are in the deal, but I can not comment.”