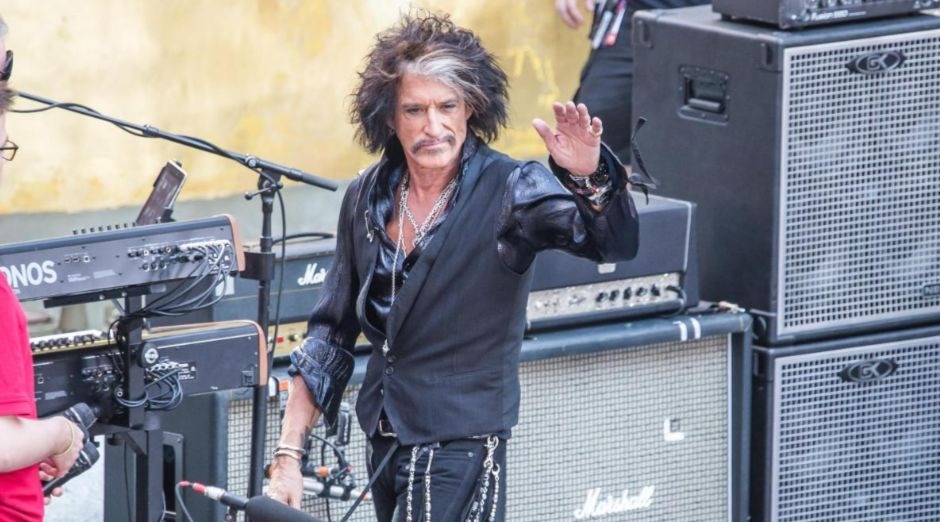 Aerosmith‘s guitarist Joe Perry is one of the bests of all time and in an interview with Rolling Stone back in 2016 he revealed his 5 favorite songs of all time. He said that these are his favorites to play when we he get’s up.

“I usually wake up at about three in the afternoon. The first thing I do is put a record on the turntable.”

“I don’t know what he’s singing about half the time, but somehow the lyrics were easy to wrap your head around. This is a song that has stuck with me forever.”

“This has all the elements of what makes the Stones the Stones. It’s a simple song, but those are the hardest ones to write.”

“There’s a version from the BBC with the original Experience where he just cuts loose for six minutes. It really gives you an idea of his blues roots.”

“I don’t know if there is a better frontman than Peter Wolf. They were one of the first bands to understand the value of videos and MTV.”

“This was constructed back when real players knew how to hold your attention with a solo for three minutes.”

Joe Perry was born in Lawrence, September 10, 1950. And is the lead guitarist for Aerosmith. He was considered the 84th best guitarist of all time by the American magazine Rolling Stone. Also, in 2001, he joined the Rock and Roll Hall of Fame with the rest of Aerosmith.