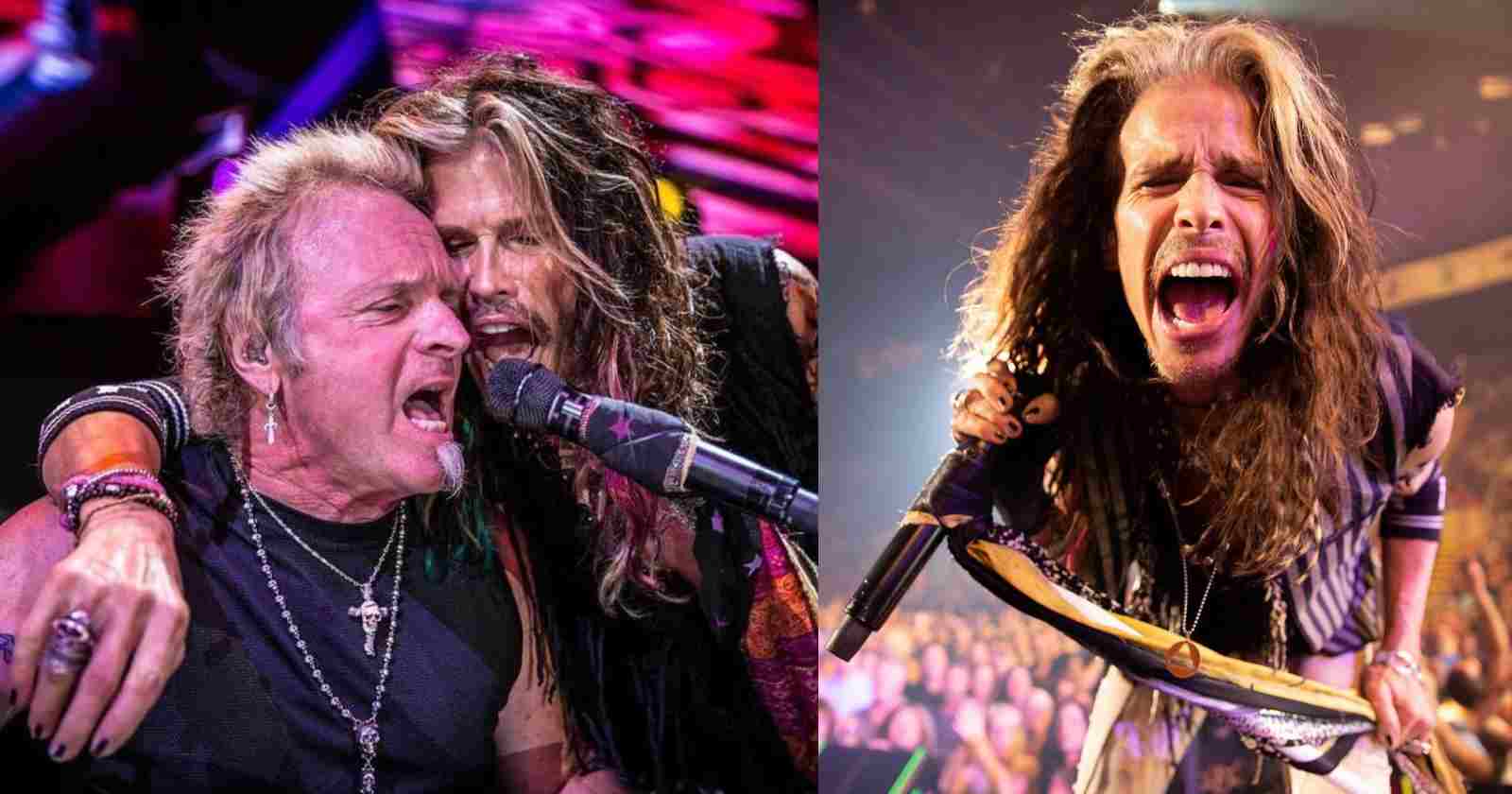 Aerosmith announced their Las Vegas residency with 24 shows that will happen from June to December 2022 but the group told in an statement, reported by USA Today, that the original drummer Joey Kramer decided to not perform live with the band this year to “focus his full attention on his family during these uncertain times”. Drum technician John Douglas will be the band’s drummer during the 2022 performances.

It won’t be the first time that the musician doesn’t play with Aerosmith in the last years. Due to an injury back in 2019 he had to be replaced by Douglas and then Aerosmith voted to exclude Kramer from their shows at the 2022 Grammys and MusicCares saying that he was not in shape to play. At the time the musician shared a video of being prohibited by bodyguards to access Aerosmith rehearsal and then sued the group. A few months back he returned to play live again with the band.

“(Joey Kramer) regrettably made the decision to sit out the band’s concerts in 2022 so he can focus his full attention on his family during these uncertain times.”

Talking with USA Today, Joe Perry talked about the band’s setlist, saying: “Certainly people want to hear the so-called classic songs, but it’s been great to throw something in from, like, (1997’s) ‘Nine Lives’ album that people want to hear.”

“The stage is wide open for us to do a couple of acoustic songs, or Steven can go to the piano and play a ballad off an album we haven’t played since it came out.  There are so many different age groups of fans in the audience, and we don’t want to do a disservice to any of them.”