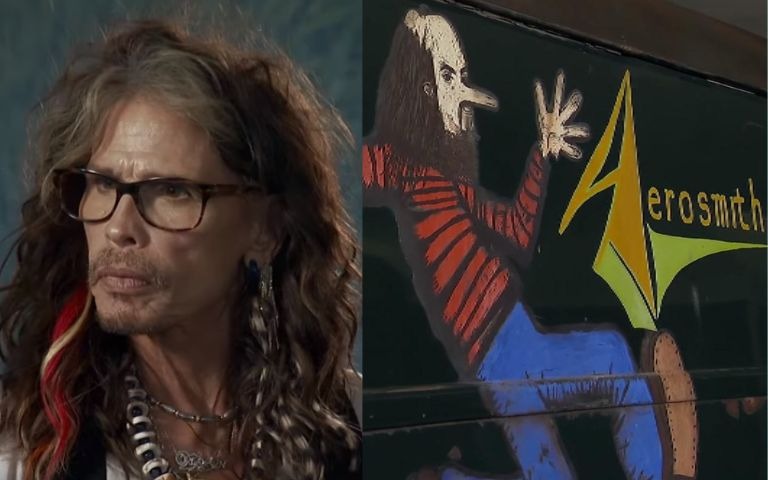 Aerosmith is in the middle of a Las Vegas residency and a few days ago it received some good news. A van used by the band in the early 1970s to tour and perform in the United States was found by History’s American Pickers program in 2018.

At the time, program presenters Mike Wolfe and Frank Fritz found the vehicle in the woods on a farm in Chesterfield, Mass., And paid $ 25,000 for it.

The idea of ​​the show is to show the duo crossing the country and finding rarities to sell them later, and a new episode shown on July 8 shows that Aerosmith not only became interested but bought his beloved van back.

The authenticity of the beautiful green vehicle with a dubious painting with the name of the band was guaranteed by Ray Tabano, original guitarist of the group, and the video above shows how the whole process of delivery of the van to the band was.

While guitarist Joe Perry said the guys did a great job of rebuilding because they maintained historic van features, lead singer Steven Tyler climbed into the driver’s seat to test the horn.

Apparently the vehicle will be displayed at the Aerosmith residence in Las Vegas and after it is over will be placed at the Rock And Roll Hall of Fame Museum in Cleveland.