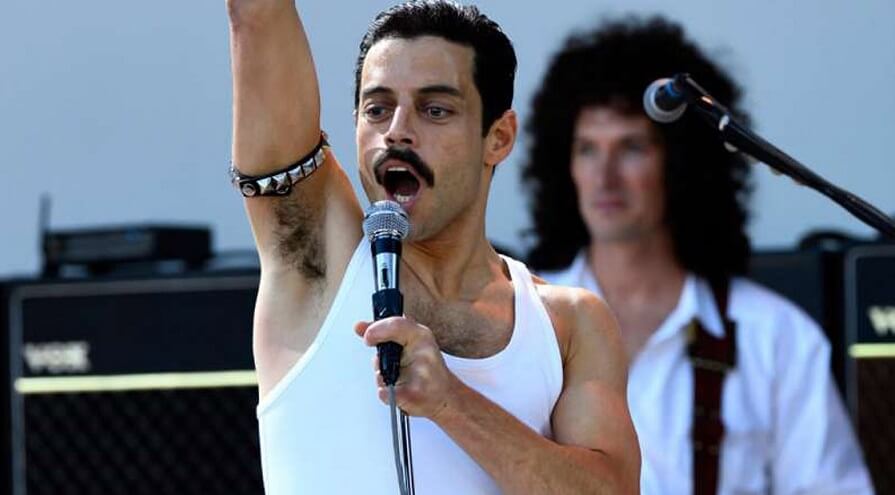 Actor Rami Malek, who will play Freddie Mercury in Queen’s biopic “Bohemian Rhapsody,” talked about the criticism that the feature film ignores the singer’s sexuality. In an interview with “Attitude” magazine, published in the NME, the interpreter stressed that the previous releases so far are short and don’t indicate the entire approach to production.

“It’s a shame that people are making comments from a one-minute teaser, where you just want to check out the music. I don’t think the movie avoids his sexuality or his devastating disease, which is AIDS. It’s a bit absurd that someone is judging us for a one-minute trailer, “he said.

Malek also said that Mercury’s health problems would have to be tackled in a “delicate” way. “It’s an important moment to have in the film, the ending is very sad, but it’s also empowering, it shows how resilient human beings can be and how we rely on the strength of our friends and family to overcome difficult times. This disease is still a horrible threat to so many people in the world. It exists as a reality for so many that I think it would be a shame not to deal with it, “he said.

The accusations gained momentum when the first trailer for “Bohemian Rhapsody” was released in May this year. One of the strongest critics came from producer Bryan Fuller (“Star Trek: Discovery”, “Hannibal”). He noted that the video shows Freddie Mercury flirting with women and that the video description, released by 20th Century Fox on its YouTube channel, only cites that he faced a “life-threatening disease.”

“Dear 20th Century Fox … yes, it was a life-threatening disease, but, more specifically, it was AIDS, for having gay sex with men, do it better,” wrote Fuller, using the hashtag #hetwashing – the “heterosexual filtering”.

It has been some time already that guitarist Brian May and drummer Roger Taylor have  the concept of “Bohemian Rhapsody” finalized – they will even be the executive producers of the film. In interviews, they say the idea is to make a more “familiar” movie, which can, in a way, hide details about Freddie Mercury’s personal life. 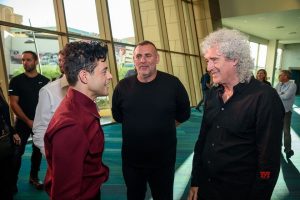 The singer was bisexual, but May and Taylor have previously revealed that the singer’s sexual orientation was not known to them in Queen’s time. The absence of mentions of Mercury’s sexuality would have even made the actor Sacha Baron Cohen – initially quoted to play him in the film – to give up the role.