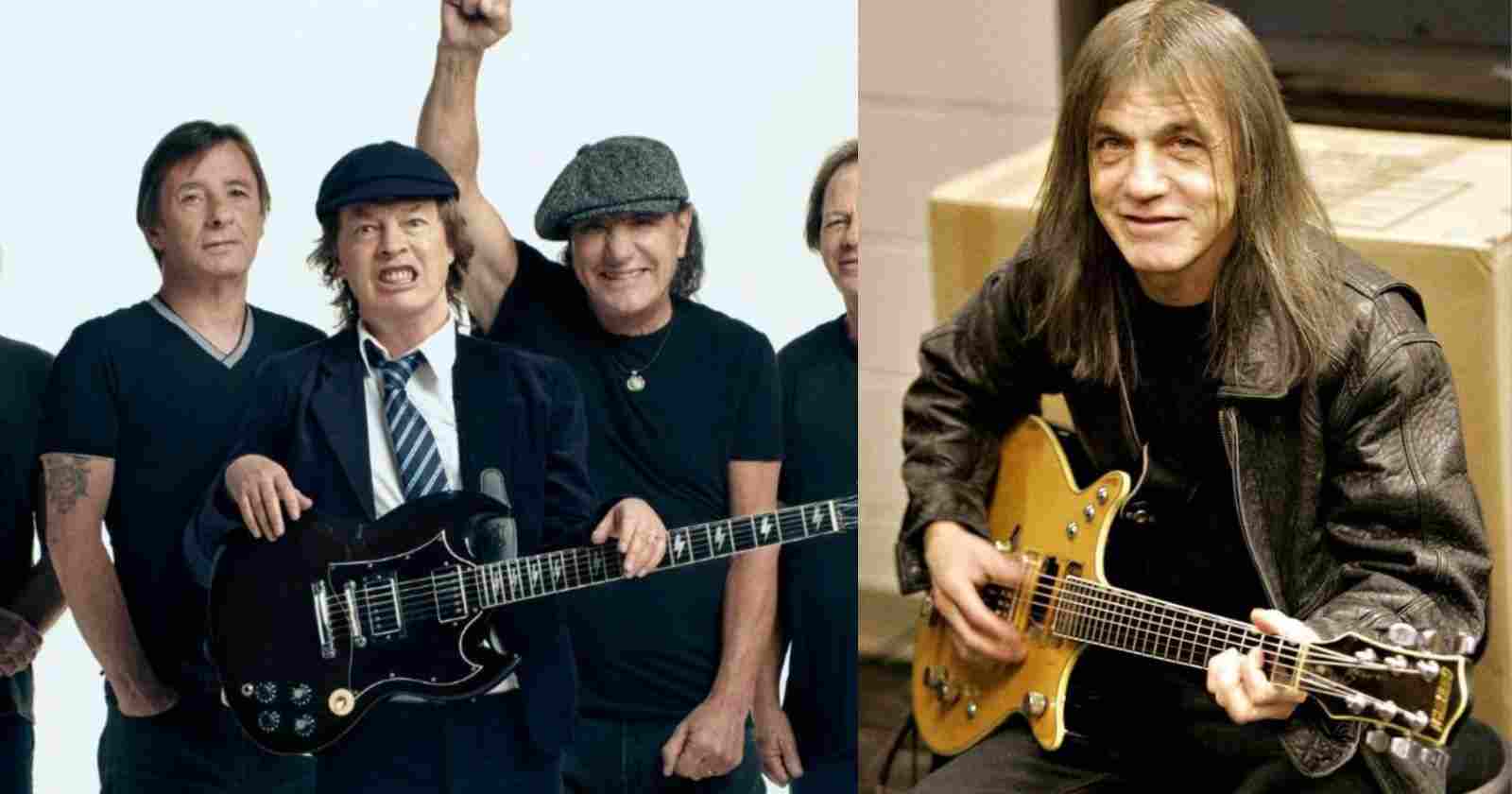 AC/DC is officially back with almost all the members from the classic “Back In Black” formation and will release a new album called “Power Up”. Guitarist Angus Young, singer Brian Johnson and bassist Cliff Williams talked in an interview with Rolling Stone how much they miss the late Malcolm Young.

AC/DC members talk about how much they miss Malcolm Young:

Angus Young said about how much he miss his brother: “Even when I sit at home and pick up my guitar and start playing, the first thing that enters my head is, ‘I think Mal will like this riff I’m playing. “That’s how I judge lot of stuff.”

“I remember visiting with him after he had an operation. This is when he still had the capability to talk. He said to me, ‘Don’t worry. I’ll be there fighting for you.’ He always backed us.”

Brian Johnson also lamented the absence of the guitarist, saying: 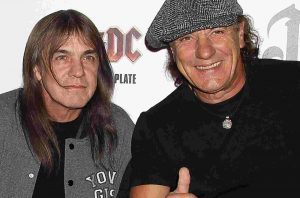 “Malcolm was always there. As Angus would say, the band was his idea. Everything in it ran through him. He was always there in your minds or just your thoughts. I still see him in my own way. I still think about him. And then in the studio when we’re doing it, you have to be careful when you look around because he seems to be there.”

“Stevie has done a great job because he grew up playing that style of the music, the same as Mal. It always sounded like there was two guitars whenever Malcolm played. It just seemed so full and so big.”