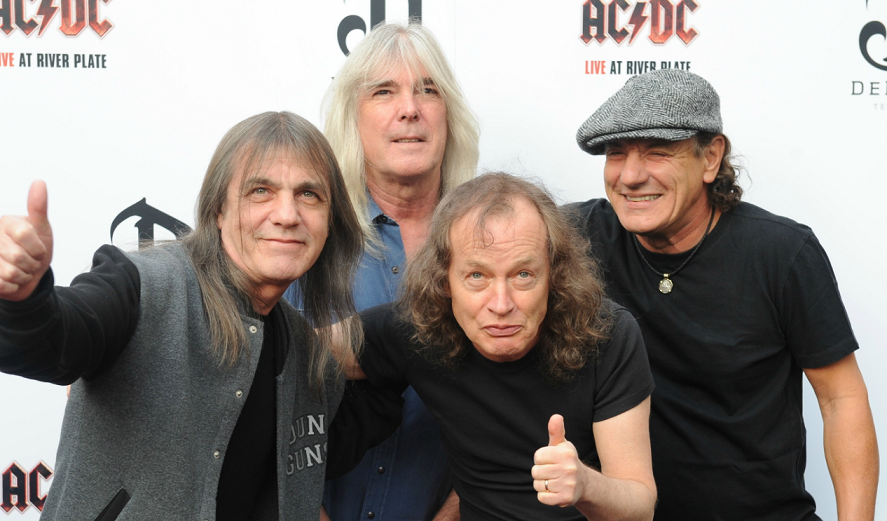 According to Billboard, 6 songs from AC/DC are now on the Hot Rock Songs after the death of Malcolm Young the band’s co-founder and longtime rhythm guitarist. 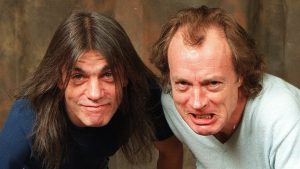